Good evening from the den of my very own home.  We are back from our Arizona adventure.  Had such a great time but in all the world, there’s no place like…HOME.  Grateful for traveling mercies, new experiences, beautiful scenery.  Now to get some of these blog posts written a little ahead of the 11th hour each day.

You might have gathered that I like fairy tales.  The name of my blog was no doubt a big clue.  When I started toying with the idea of blogging, I thought I would just share lessons and favorite books to go with them.  But my blog had another idea and has kind of morphed into something more, or something different anyway.

In the meantime, my sister and I have opened a Teachers Pay Teachers store – Library Lovin’ Sisters – where I am beginning to sell some of my library lessons.  You can stop by here.  I plan to get some new lessons up this weekend, please stop by then.  So our store became my outlet for sharing lessons.

Today’s Caldecott Award winning title is a fairy tale…one of my favorite fairy tales of all.  Cinderella translated from the Charles Perrault version by Marcia Brown  illustrated by Marcia Brown was the 1955 winner. 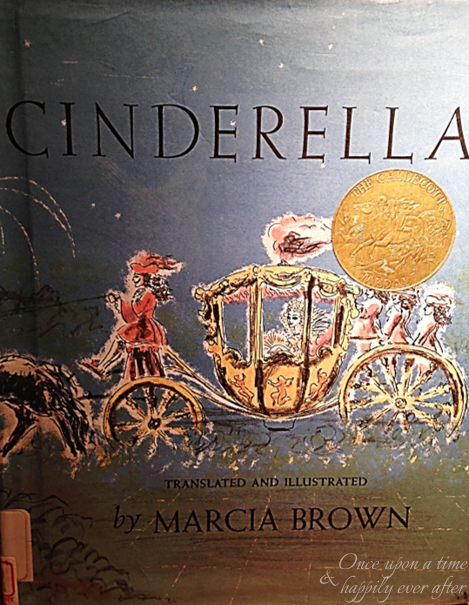 While there are dozens of versions of Cinderella, the oldest is attributed to China.  And the oldest European version originated in Italy.  But Perrault’s version from France is among the most popular.  In his story, the main character is called Cendrillon.

The Cinderella that most of us grew up with, though, is some adaptation from Disney. 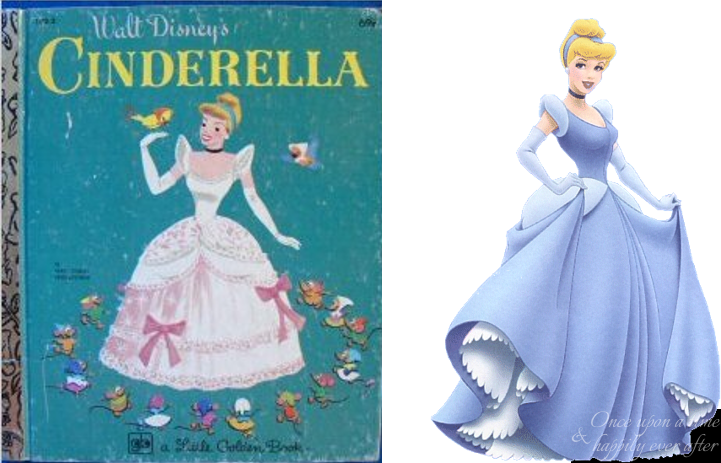 But Perrault’s Cinderella, as illustrated by Marcia Brown, is less voluptuous.  Cendrillon is waif-like and demure. 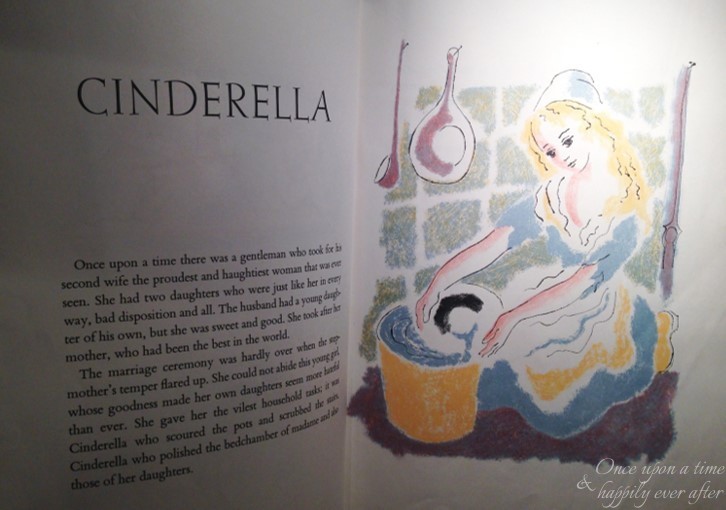 Why, she’s not much more than a little girl.  The soft color palette and wispy black outlines add to the weightlessness, lightness, youthfulness of this Cinderella. 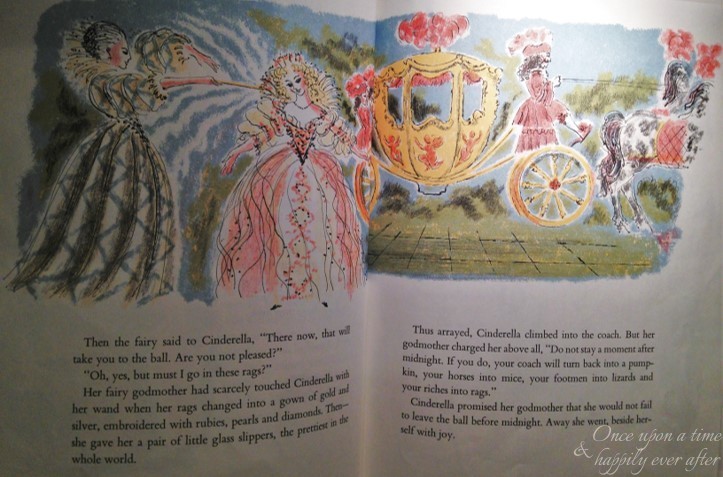 I am thinking these are water color paintings, with pencil or pen and ink detailing.  I like the way the fairy godmother is portrayed in Brown’s illustrations.  She seems strong and powerful in contrast to the wispy lines and translucent pastel colors used for Cinderella.  The coach is painted in more opaque gold.  It looks more substantial.  Weighty, royal.  The “spell” is kinetic and energized.  So many textures, lines and techniques.

On the magical day when the prince and Cinderella are reunited, look how the step-sisters and step-mother are illustrated. 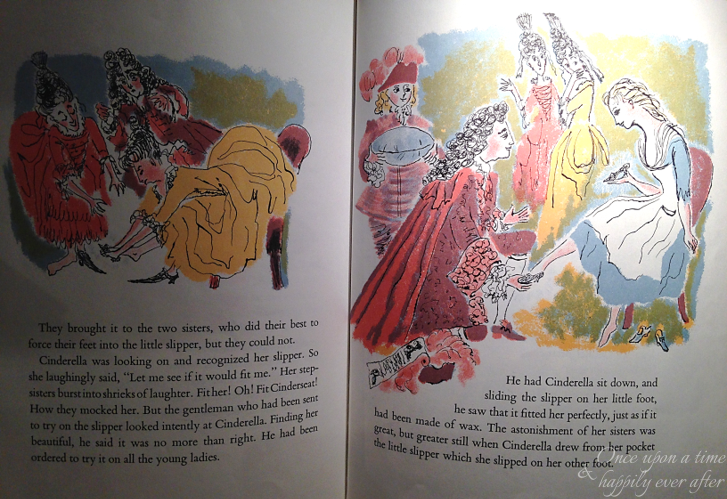 Their skin is ruddy, their hair coarse and wiry.  Especially in comparison to Cinderella’s snow white (wrong fairy tale) complexion and soft waves.  The colors of the step-family’s dresses are heavy and thick, their eyebrows need some serious attention. With feet the size of cinder blocks, and about as delicate.

I don’t know about you, but I don’t care for the prince.  Caldecott Award winning art or not.  He has a double chin and jowls, for heaven’s sake.  Hardly the handsome lad we’ve swooned over in Disney’s version.  But if he makes our girl happy, and we know he does, then who am I to judge.

In all, Marcia Brown received the Caldecott Award for three books and the Caldecott Honor for two.  One of her honor books is a special favorite of mine, Stone Soup.  I have a whole lesson packet created around this warm folktale.  Learn more about Brown’s life and career, here.

This version of Cinderella is written on a 5.1 (fifth grade, first month) reading level.  Pick up your copy on Amazon, here.  I shared the review of one of my all-time fav Cinderella stories in a post from July 2015, here.  Even Fanny’s Dream, featured earlier in this “31 Days of Children’s Books” series, is a Cinderella-story of sorts.

It’s Thursday and I had planned to start a new category of children’s books for tomorrow’s post but think I will visit some of the newer Caldecott Award winners in a couple of posts before we move on to girls’ chapter books.  Hope you will come back! 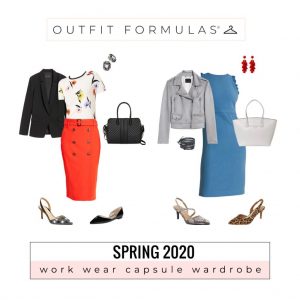 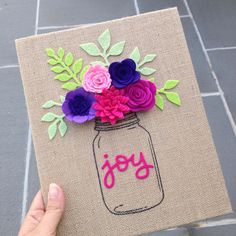 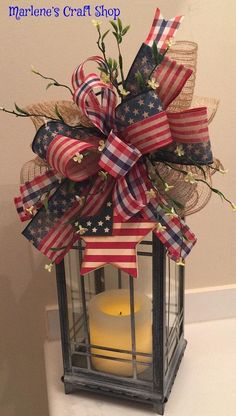 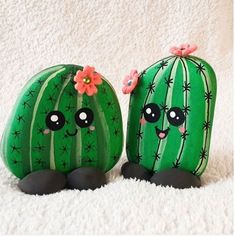 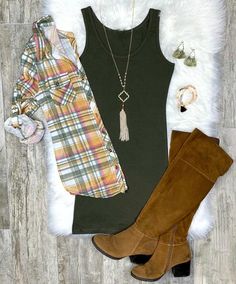 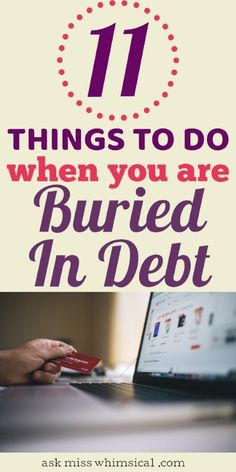