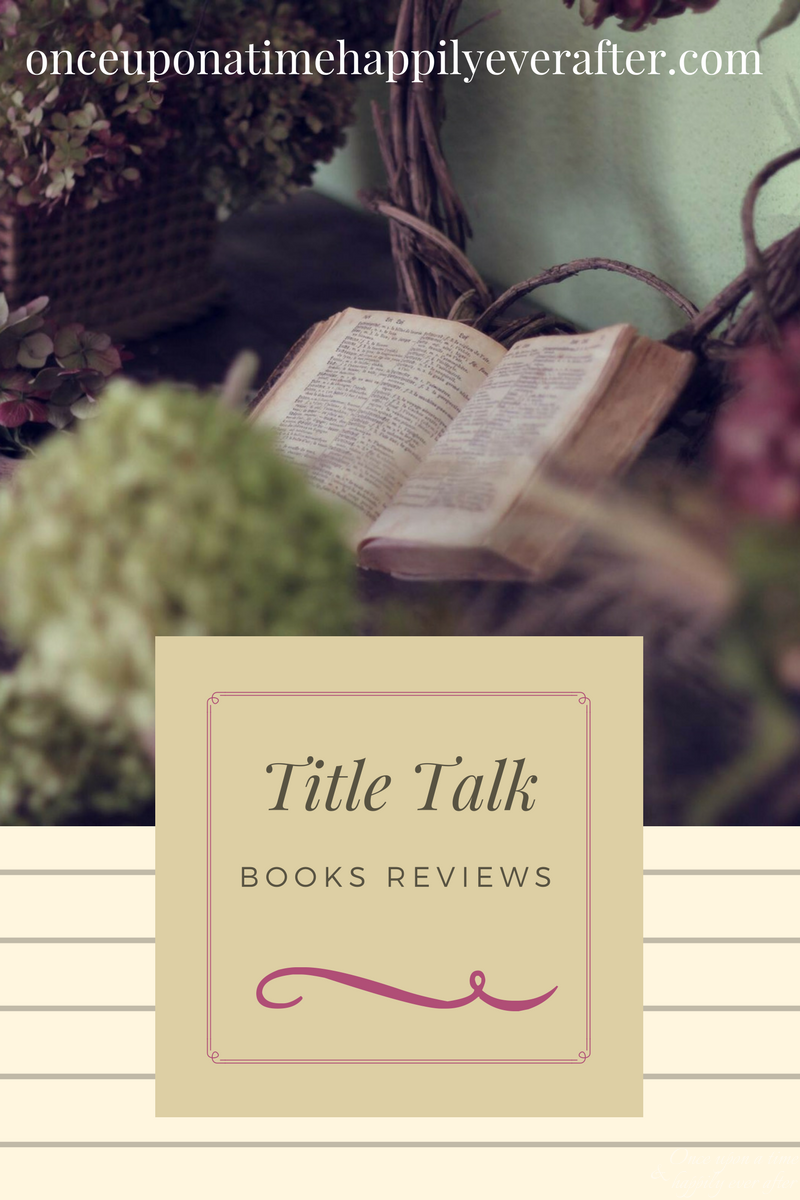 I’ve spent half the night looking for an article online that I read and wanted to share with you, to no avail. The other half of the evening was well spent Skyping with Lauren and Lucia.  Now it is almost bedtime according to my FitBit, and I have a book review to write for my first Blended Blog virtual book club read.  Yikes!  Reminds me of high school when I would procrastinate on a big assignment til the 11th hour.  We are doing a TBB blog hop so be sure to run by The Blended Blog for the links to everyone else’s reviews.

Recently began following Daenel, a fellow librarian who blogs at Living Outside the Stacks.  She writes a mean book review.  Daenel recently reviewed Behind Closed Doors by B. A. Paris.  Which is going to be one of the books members of the Blended Blog virtual book club will be reading in March.  I really liked the format she used for her review and want to try something similar here.

If you’ve hopped over from reading Whitney’s review at Whitney à la mode, welcome!  Glad to have you join me.  The book I am reviewing today is A Long Way Home by Saroo Brierley. 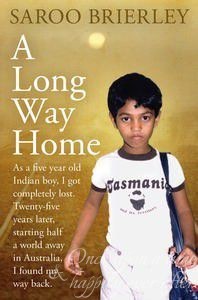 “So incredible that sometimes it reads like a work of fiction.”—Winnipeg Free Press (Canada)

Author Saroo Brierley tells the true story of his adoption to Australian parents when, at the age of 5, he becomes separated from his birth family in India and “lost” on the streets of Calcutta.  This photo was taken shortly after Saroo met his adoptive mom. 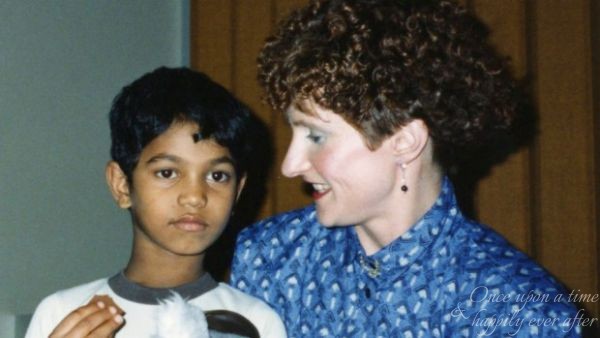 A Long Way Home, My Review:

The online article I spent the early half of the evening searching for was one that listed a number of ‘must-reads’ that will be coming out as movies during 2017.  That was where I discovered the book.  I knew I would want to see the movie “Lion” based on A Long Way Home, so I vowed to read the book first.

A Long Way Home is the story Saroo Brierley’s difficult early life, his charmed youth and struggles to reconnect with home.  A one room hovel with a dirt floor, a single mother who worked long hours to support her four children.  Hunger.  Illiteracy.  Poverty.  While Brierley’s account of the first five years of his life as a child barely surviving in rural India is poignant and candid, I felt a sense of hopefulness even during this time of extreme deprivation.  Saroo was well loved by his mother and siblings and he loved them back.  In many ways, the family was so removed from the modern conveniences that they weren’t aware enough to miss them.  Proof that ignorance is often bliss.

I was reminded of the children I met and cared for while I lived in Panama.  They had never seen bath tubs or microwaves nor tasted Frosted Flakes or ‘homemade’ cake mix cake.  So they didn’t know enough about these ‘necessities’ of life to miss them.

When Saroo and his brother go in search of odd jobs for money to help support their family, the brothers become separated.  Saroo winds up on the streets of Calcutta alone.  He fends for himself a number of days. 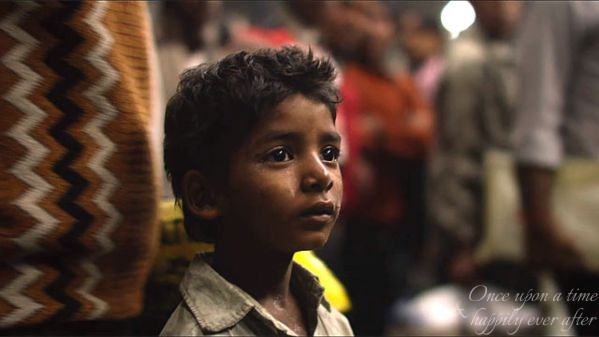 The young boy lacks the ability to provide anyone inquiring enough information to ensure his return home.  I felt overwhelmed with emotion trying to comprehend how a little one younger than my own Cady could survive frightened, alone, and hungrier than ever before.  But I found the author’s recounting of this period surprisingly matter-of-fact.

Within a year of being separated from his Indian family, Saroo is adopted by an Australian couple and provided for in ways I am sure he could never have even dreamed. 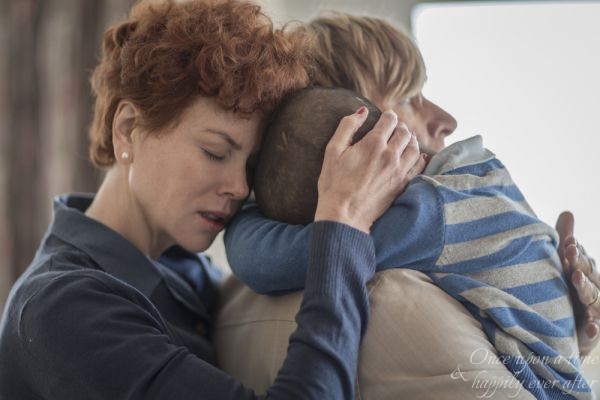 As he grows up under the nurturing of his adoptive parents, Saroo only occasionally thinks of the family he left behind.  But as a young adult surrounded by friends who are perhaps more curious than he about his beginnings, Saroo begins to take steps toward trying to locate his birth family.

Throughout his search, Saroo never loses sight of who his ‘real’ family is.  He even hides his attempts at retracing the journey that led him to Australia.  During this period, however much he loves his parents, the author’s struggles with his identity, his early life, the loss of his biological family begin to effect him.  The author doesn’t make excuses for his poor decisions, substance abuse and numerous unsuccessful relationships.  He’s just candid.

I liked Saroo from the first chapter to the last.  Wanted to dust him off and clean him up and take him home with me at the beginning.  Like I did the little ones in Panama.  But I wanted to shake him or spank him when he begins fumbling through young adulthood even though he has been given so many wonderful advantages in life.  Found myself hurrying through the narration describing Brierley’s long hours pouring over Google Earth in hopes of recognizing the small patch of India that had once been home.  I couldn’t wait to get through that stressful, frustrating, tedious time and onto the reunion that I knew was coming. 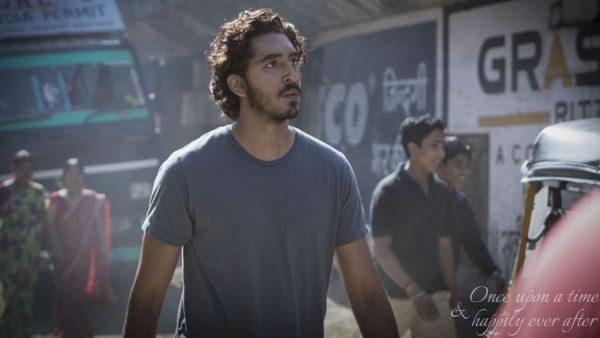 A Long Way Home left me more assured than ever that there are miracles in this world.  It is a bittersweet memoir from beginning to end that will remain with me for sometime to come.  Occasionally, I did struggle a bit to understand the accent of the Audible narrator but we can probably blame that more on my old ears.

If you are considering checking out the movie version of Saroo Brierley’s incredible story, I hope you will read or “read” the book first. 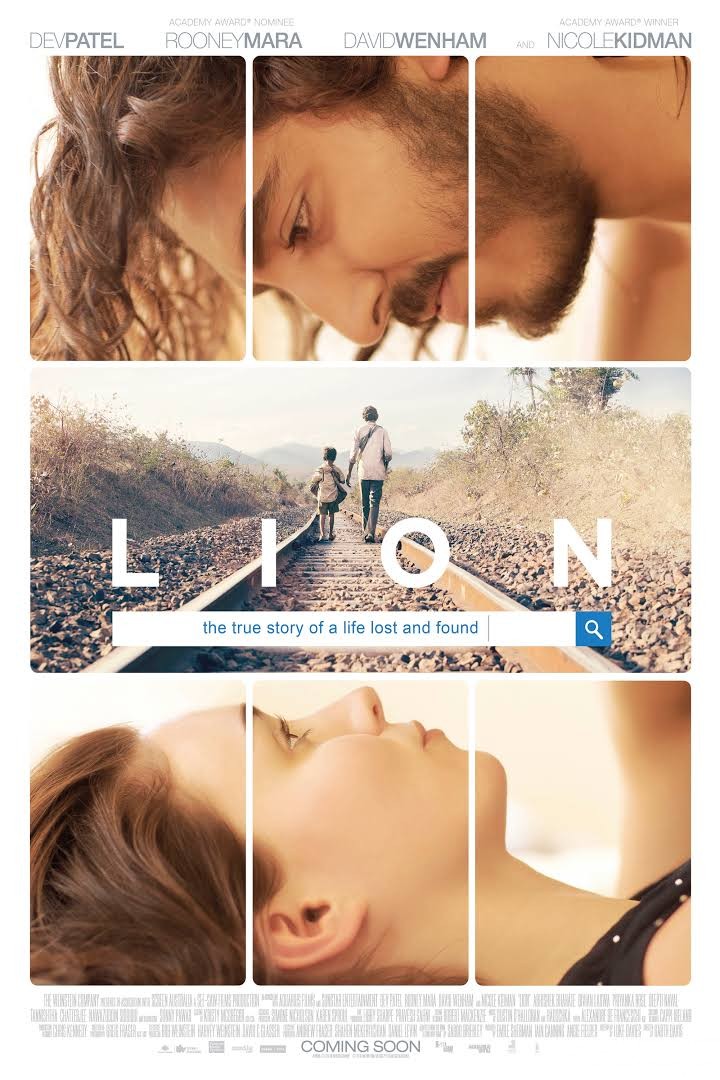 I was about to embark on a high-tech version of what I’d done in my first week there, twenty years ago, randomly taking trains out to see if they went back home. I took a deep breath, chose a train line, and started scrolling along it.
― Saroo Brierley, A Long Way Home, describing how he used Google Earth to retrace his journey home.

What’s not to love?

Thank you for visiting with me, dear ones.  Please hop over to visit with Deena at Shoes to Shiraz for her impressions of this same book. If you are interested in joining The Blended Blog’s virtual book club, we would love to have you. 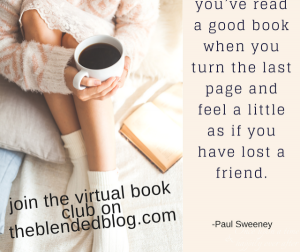 Casual book conversation, no pressure, read at your own pace all with a great group of gals.  Learn more, here, sign up, here.

P.S.  I was so worried about getting this written and it turned out I was a week ahead of myself.  Had this ready to go on 2/23!  Didn’t realize until it was all written that I was a week early.  That NEVER happens! 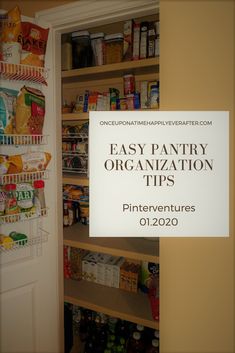 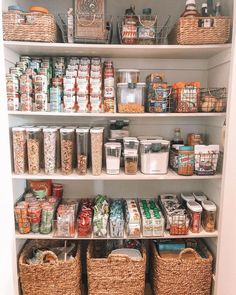 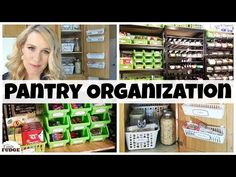 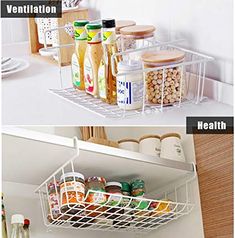 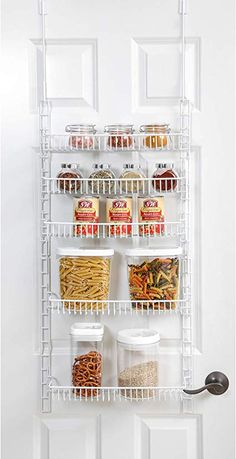