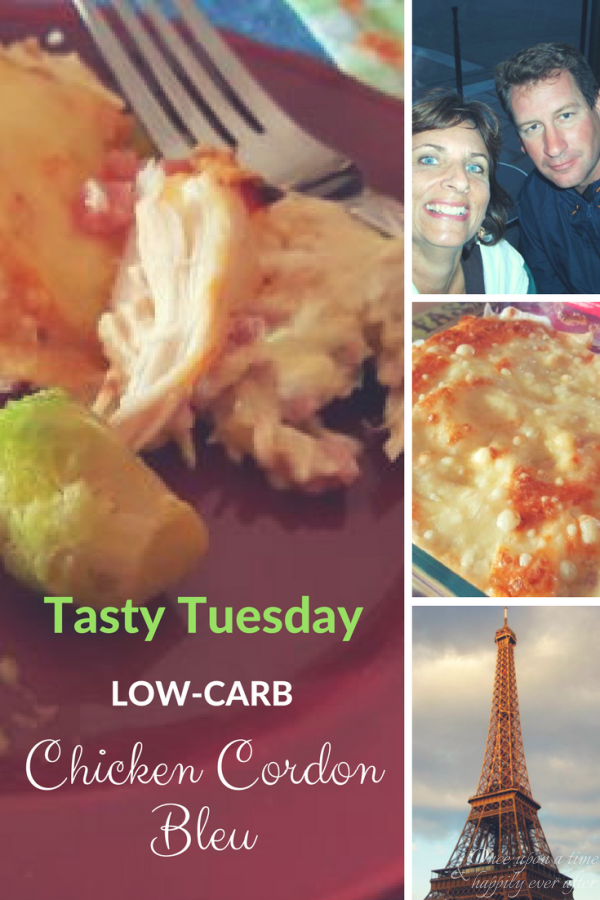 Sharing a low-carb chicken cordon bleu recipe that was a super simple dish to put together and pretty darn delicious, too!  You are going to want to pull out those cloth napkins and crystal candlestick holders for this one, girls.  And best of all, from prep to table, this dish takes about 45 minutes.

On your mark, get set, let’s do this!

A couple of weeks ago, I had lunch with a great group of teachers from one of the schools where I was the librarian.  We all started working at Schuster within a couple of years of one another.  Became more than colleagues and have kept up with one another on Facebook.  This was our second annual summer lunch get together. 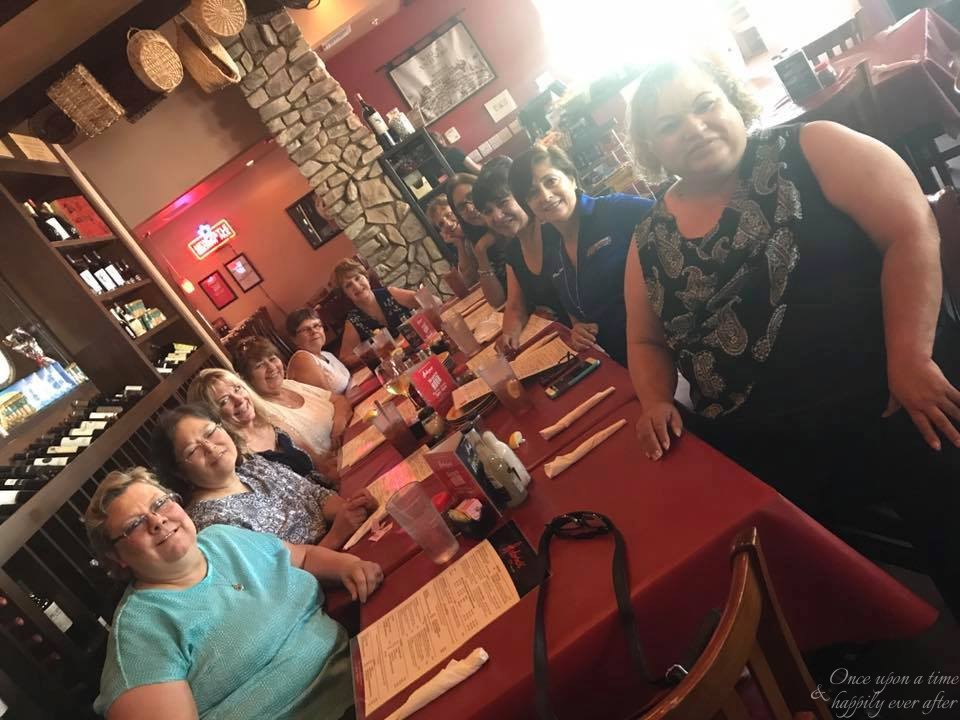 My friend Nancy on the left in the pretty aqua blue asked if I would feature some low-carb recipes on the blog.  So, sweet friend, this one is for you.  And for Marcia who dittoed your request.

I found this recipe by Joy Filled Eats on Pinterest, I think.  If not, I have pinned it there, now.  Find it here.  Then gather these ingredients. 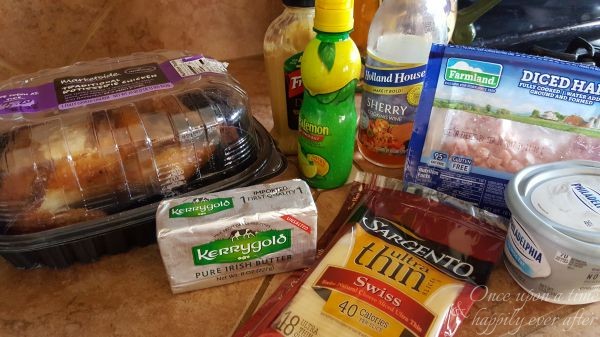 Because there are only two of us in our little family, I divided the recipe in half.  My substitutions to the original recipe are in parenthesis. But the measurements are for the full recipe. 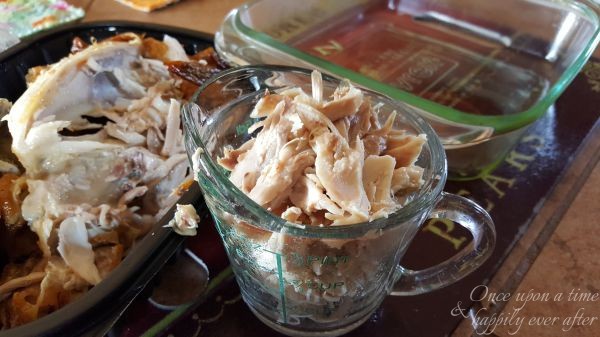 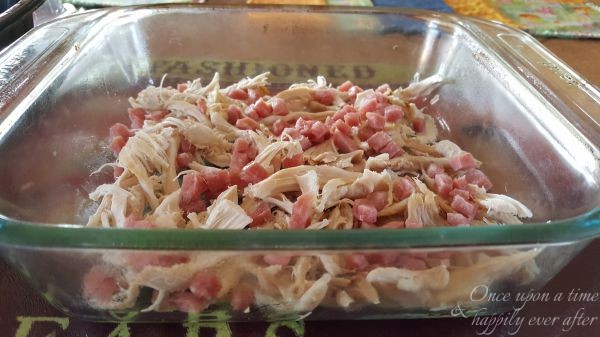 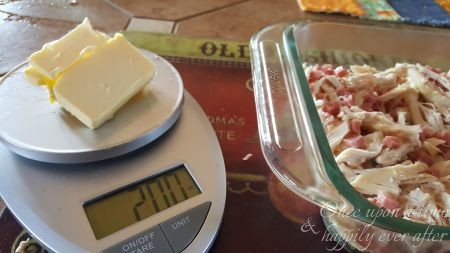 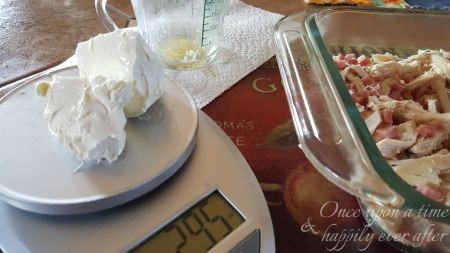 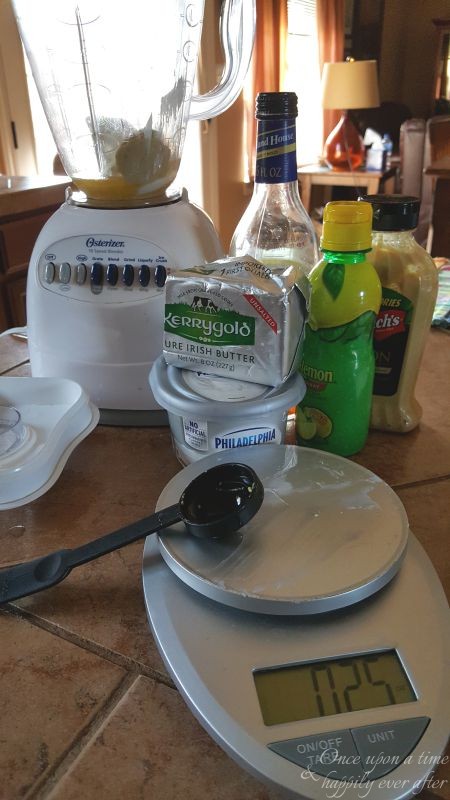 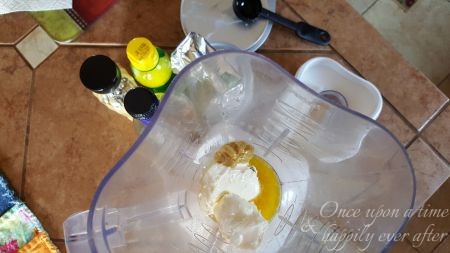 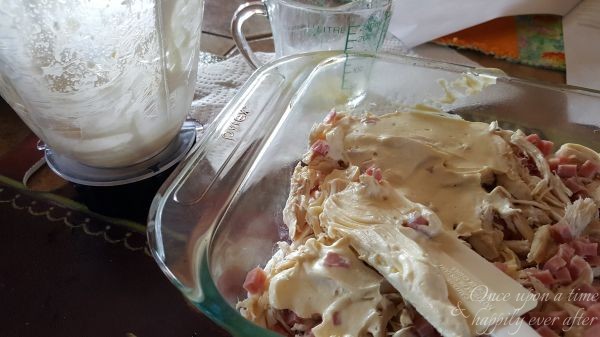 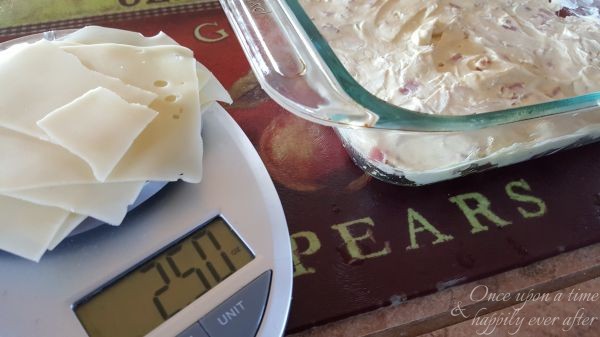 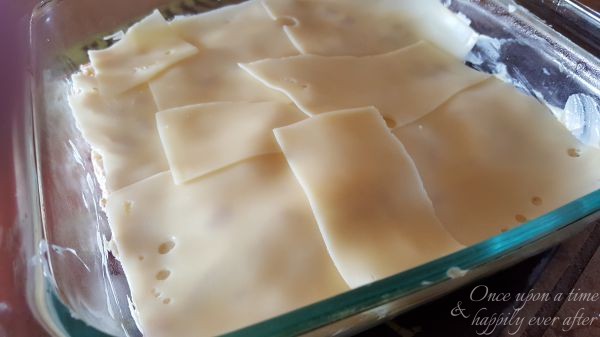 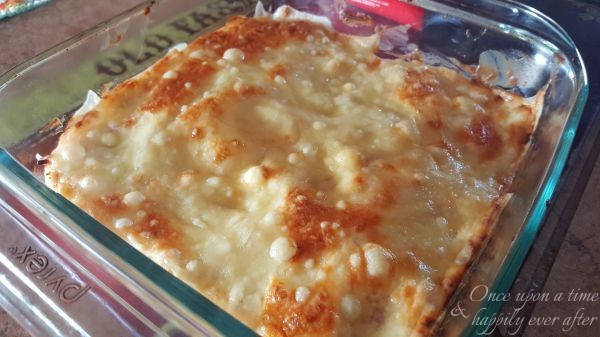 My PC and I really liked this.  For years, I have made chicken cordon bleu but not in a casserole.  Would flatten chicken breasts, then l lay a slice of ham and a slice of Swiss on the chicken, roll it up, fasten with toothpicks and… Hey, wait, maybe I will share my recipe in a “Tasty Tuesday” post real soon.  I kind of made it up and never measured anything but I could, just for you.

I plugged this recipe into the Weight Watcher’s app and for 8 servings, each serving is 1o points.  We paired the chicken cordon bleu with Brussels sprouts.  Did you know it is Brussels sprouts with an S on Brussel?  I have been mispronouncing it for 59 years.  Ok, maybe not that long because the first year or two of life, I wasn’t talking much.

Do you follow a certain diet?  Low carb?  21 Day?  Atkins? My oldest daughter is trying a ketogenic diet.  Apparently, it is low carb/high fat.  Learn more, here.  Not too sure about that.  We’ll see how it goes for Brennyn.

This simple post has taken me all day long to write.  The past few days have been very tumultuous for my family.  My sister Valerie, brother-in-law and nephew live in Houston.  All of us have been holding our breath worrying that their home would flood.  Miraculously, they have remained dry.  So grateful to God.  And finally, late this afternoon, the sun came out for a few minutes in Spring where they live. Hoping the worst of the weather is behind the people of Houston and they can begin to move forward.

Yesterday, when I arrived at school, I told the parent volunteer helping me in the library that I was feeling really topsy-turvy.  Shaky.  A few moments later, Lauren called in tears.  She and Lucia had been hit by an 18 wheeler truck.  Thankfully, they weren’t hurt but Lauren’s car is totaled.  And she just paid it off two weeks ago.  When I saw the photos of the damage to her car, I realized how fortunate they were to have not been injured.

So I am kind of distracted and not thinking clearly.  It’s a wonder I was able to follow a recipe!  But here’s to a brighter hump day tomorrow.

Hope you will join me in saying a prayer for those in Houston affected by this terrible tropical storm. Thank you for visiting.  Hoping to et  – GET (the G is not working well on my NEW laptop keyboard) – get my head on straight and share a couple more posts before week’s end. 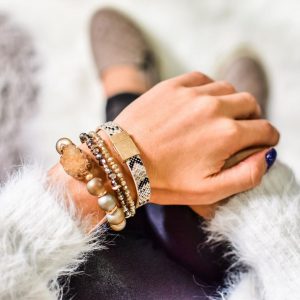 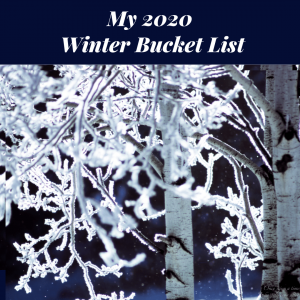 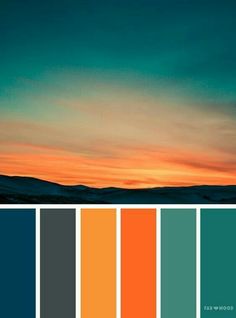 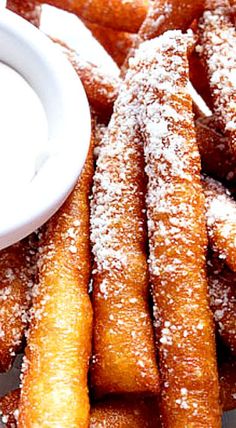 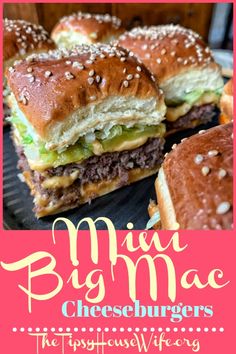 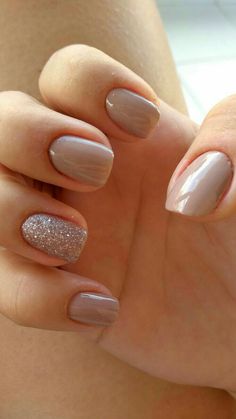 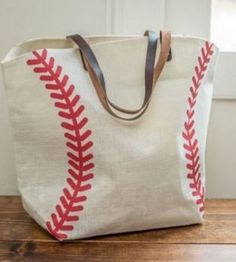