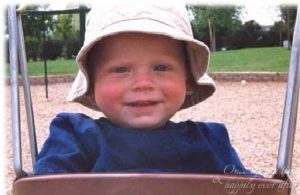 This little angel is my nephew Andrew.

I use the term angel here literally because Andrew is most certainly an angel in heaven these days.

This picture was taken when Andrew was just over a year old, shortly before we learned he had Wilm’s tumor, also called nephroblastoma or a tumor of the kidneys.

St. Jude Children’s Hospital describes Wilm’s this way, “…a solid cancerous tumor of the kidney that arises from immature kidney cells.” [source]  The article at stjude.org goes on to say that for most children, no clear cause for Wilm’s is known.  Children may have a familial or genetic predisposition for Wilm’s, or may develop the kidney tumor if they also have any one of three other syndromes.  One of those is Beckwith-Wiedemann syndrome, also called overgrowth syndrome where in some children, parts of their bodies grow abnormally large to a point where they have an uneven or asymmetric appearance. [source]

This was the case with Andrew.  My sister Valerie and her husband Roby began to notice that one of Andrew’s legs was growing faster and larger than the other.

At the time they were living in Plano, Texas.  Andrew’s pediatrician confirmed his parents’ concerns and referred them to Scottish Rite for a consultation.

A move to Houston and a few months later, Andrew was diagnosed with Wilm’s Tumor.

The outlook was encouraging, however, as the long-term cure rates for Wilm’s are excellent, at 85-90%, it seemed that if Andrew had to have cancer, this was the cancer to have.

He died at the age of three, on Thanksgiving weekend, November 24, 2001.  My father, a cancer research scientist at St. Jude Children’s Research Hospital, felt unique frustration about Andrew’s illness and death because my Dad had dedicated his entire life to finding a cure for cancer.  How ironic that disease would take his own grandson’s life.

I am grateful that we were all there with him that last day, my parents, my brother, my children and I.

And there for Valerie and Roby, and Andrew’s older brother, Trey.

For a long time I questioned why Andrew had to be taken from us.  Why his life was cut so short?  And while I still have questions, I have come to realize that through Andrew’s battle with and eventual death from cancer, our family has become stronger, closer and more spiritual.

We were always close as a family but we are even closer now.  And until Andrew became sick, I can safely say I didn’t know the importance of prayer.  My spiritual life was undefined and underdeveloped.  But when a three-year-old you love dearly is fighting for his very life, you learn how to pray with a vengeance.

Andrew loved Batman.  He loved the Toy Story characters, particularly Buzz Lightyear, and would often say “To infinity and beyond!” with his own toddler-ese spin to it.  How prophetic was that?

As the end of his life neared, Andrew just wanted to do some of the things he enjoyed doing before radiation and chemo became his normal way of life.  He wanted to go back to preschool, to play with friends, to be a typical little boy.

And so he did.

Andrew was granted a Make a Wish trip to Disney World early in the fall of 2001.  Our family was so grateful to the Make a Wish Foundation for giving Andrew an opportunity to meet all of his favorite super heroes and Disney characters in person. 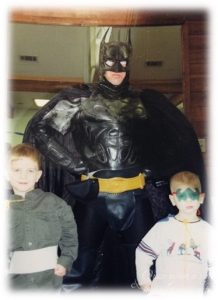 This picture was taken at preschool in October, a month before he died. 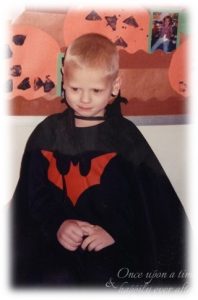 Even then he already had wings.

Almost every year after his death, I would set up an altar in the library in Andrew’s memory for the Hispanic holiday Dia de los Muertos.  Celebrated on October 31-Novemeber 2, it is a poignant commemoration of the lives of those we have lost.  I will do a post in the future about all of the rich symbolism and tradition connected to Dia de los Muertos but one of the them is placing some of the deceased person’s favorite things on the altar.  For Andrew, I always had Batman and Buzz Lightyear figures, and an empty Chic-fil-a box (his favorite food). 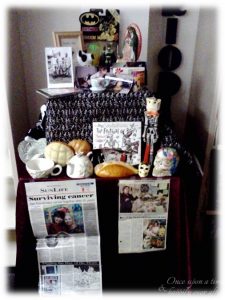 My sister, Valerie, has had a Relay for Life team almost every year since Andrew’s death.  Her team is appropriately named Andrew’s Superheroes.  The event is always held in May, right around Valerie’s birthday.  I have been fortunate enough to join my sister, Roby and Trey for the relay twice in the past and it has been an incredibly moving experience. 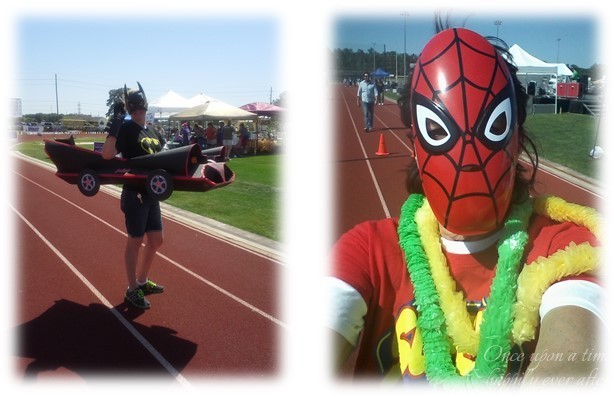 It is almost May.  My sister’s Relay for Life event will be next weekend, along with her birthday. Kind of bittersweet.  I won’t be with Valerie in person this year but I will be there in spirit.  And in this last week before Saturday’s relay, I am scrambling to meet my goal of $300 as a member of Andrew’s Superheroes Relay Team.

If you would like to make a small donation to my team, maybe the price of a Happy Meal you would buy for one of your own healthy children, or for what you might pay for a  large designer coffee from Starbucks, you can do so by clicking here.   I have raised 80% of my goal.  With your help, I can get to 100% or beyond!

And please, could I ask you to say a little prayer for all of those babies fighting cancer today.

Fighting for their very lives. 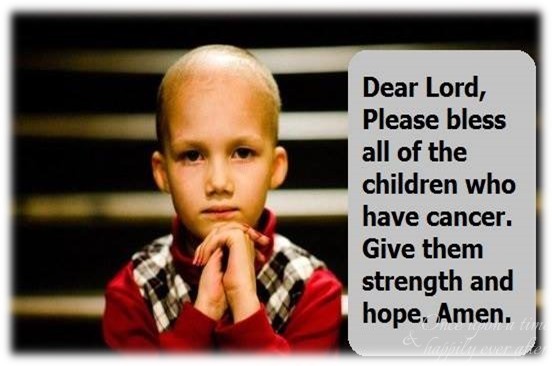 Thank you, my friends.

Valerie, you are my super hero.  I love you.  I love you, too, angel Andrew and I will see you again one day. 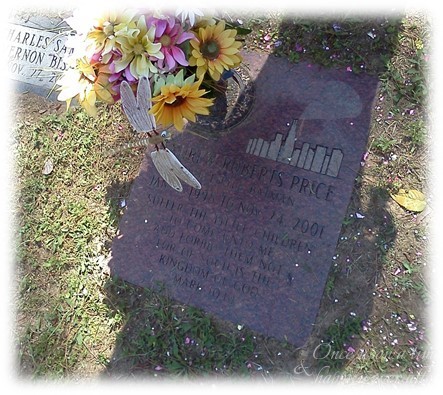 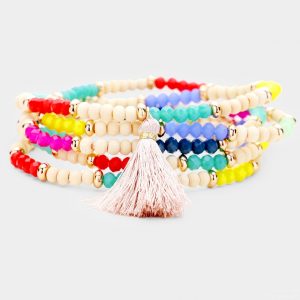 So, what a month, huh?? I am just back from my mom 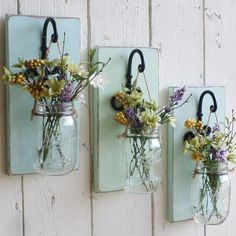 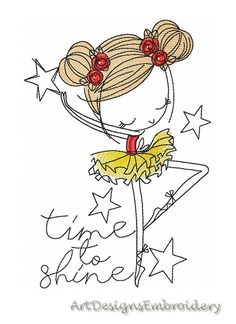 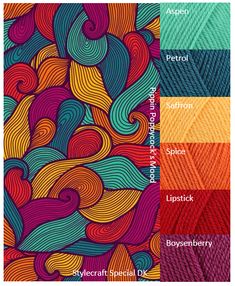 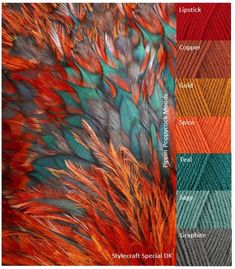