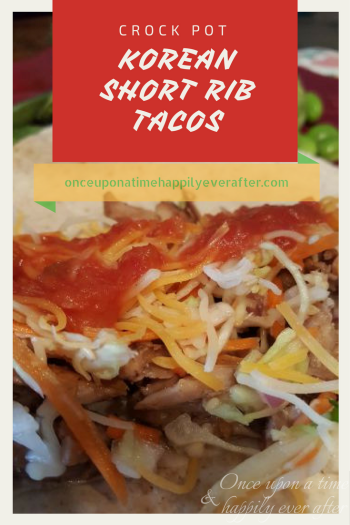 Come pull up a plate and enjoy some Crock Pot Korean Short Rib tacos with me.  Girls, these are so good!  Where southwest meets the far east.  Tender mildly spicy meat served with a cool Asian inspired cole slaw.  My mouth is watering just thinking about how good this stuff is.   I know you are going to want to mix this up so let’s get right to the recipe to give you time to get to the grocery store for the ingredients.

Made these last night for the second time ever.  Did them up a little differently from the first go-round. Actually followed (some of) the directions.  And while PC liked them the first time, he really, really liked these flavorful tacos even better last night.

Here’s what you will need for this recipe.  First for the tacos. 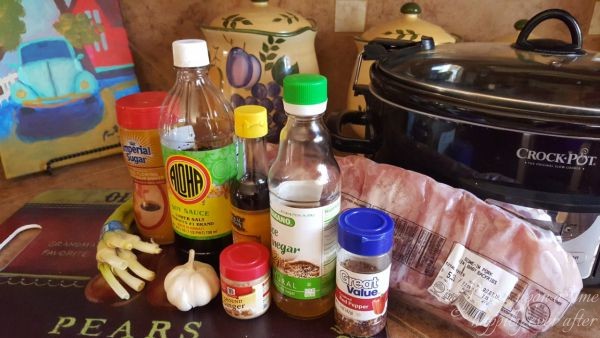 I wish now that I had used a larger rack of ribs because we barely had enough left over today for PC’s lunch.  Note to self:  buy more ribs.

And the ingredients I used for the slaw.

Not sure but think I came across this recipe for Korean short rib tacos on Pinterest.  If not, it is there now.  The recipe is from Tasty Kitchen, click here to pin it yourself.  Although it calls for three pounds of meat, I only had two and we could easily have eaten more in leftovers for lunch.  So be sure to buy a nice sized slab of ribs so you don’t wish for more when it’s too late.

For the Korean Short Rib Tacos

Have a look at the steps below. 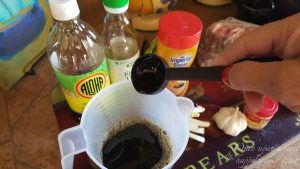 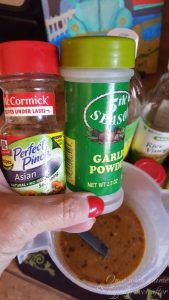 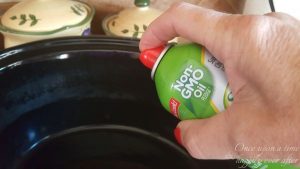 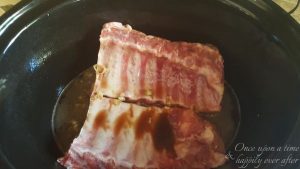 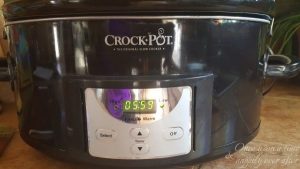 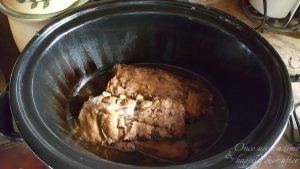 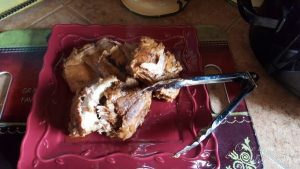 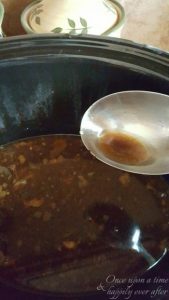 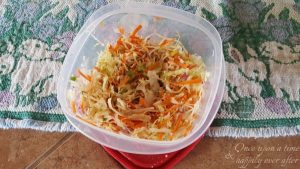 Build a Taco (you thought I was going to say bear)

We used low-carb wheat tortillas for our tacos.  I spooned a little bit of the meat onto a tortilla, sprinkled a little Weight Watchers grated cheese, a dribbled some pineapple salsa on top of the cheese. A dollop of sour cream or Greek yogurt would be delicious, too. 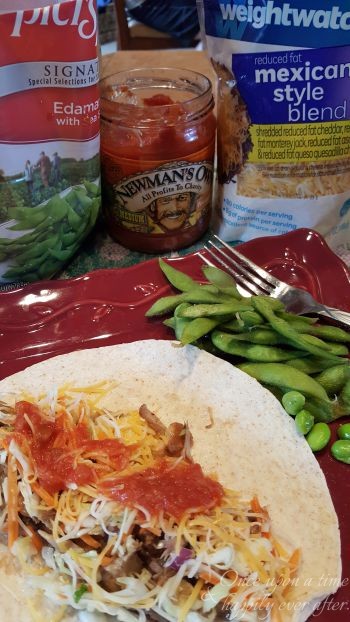 I served the tacos with edamame and that typical Asian side dish Tater Tots for PC.

Have you ever tried Asian-inspired tacos?  Thinking I could sub in a pork loin or even a chuck roast for the ribs.  But I don’t know my cuts of meat well.  What do you think?  Would love to know if you give this Korean short rib taco recipe a try.

Joining up with my pals at The Blended Blog for our “Tasty Tuesday”.  Hey, why don’t you link-up one of your favorite recipes with us?  Click here to head over to TBB for the link-up.  Or share a recipe on Instagram and use #TastyTuesday.

Head back tomorrow for a real quick spring style post and another Blended Blog link-up.  See you then? Have an enjoyable Tuesday.  Thanks for stopping by. 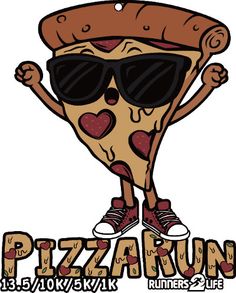 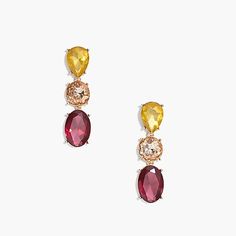 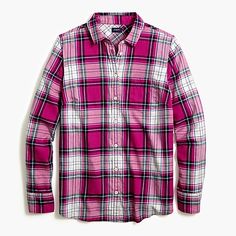 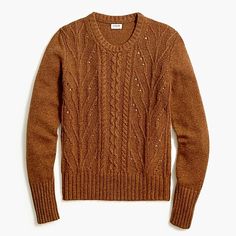