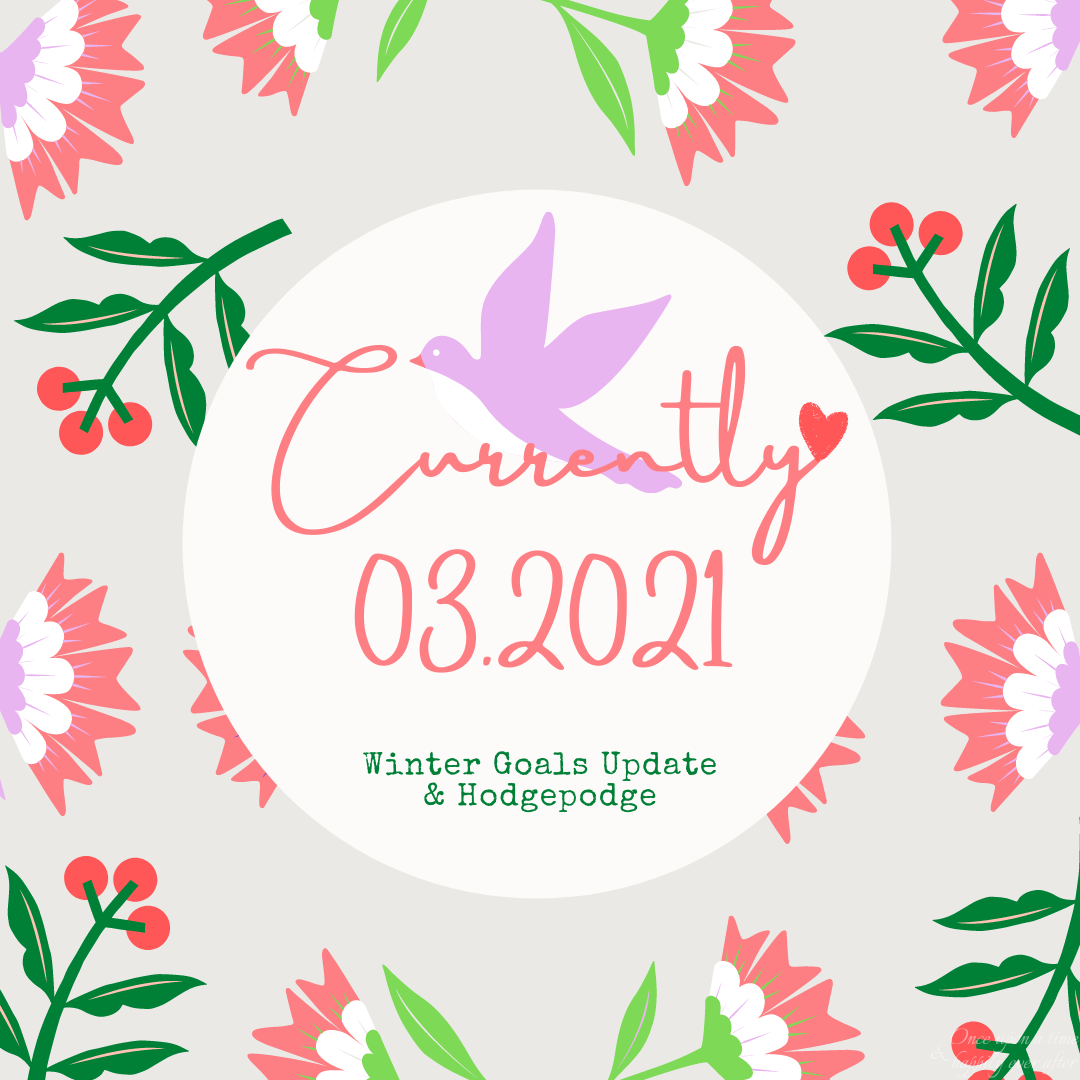 Lovelies, it’s that time again – time for the Currently 03.2021 link up! As always, I am joining my friend Anne at Anne in Residence for this series. For today’s post we are sharing what we are  currently choosing, imagining, making, recommending and wearing.

Just a reminder:  Once Upon a Time & Happily Ever After occasionally uses affiliate links. This means that if you click or make a purchase from a link provided I may receive a very small commission at no cost to you.  Thank you for your support.

what to pack for my trip to DISNEY WORLD next week.  Isn’t that crazy?  Me.  I am going to Disney World.  With Brennyn and her family.  We are going to Disney World together.  What in the world!!??  Not only have I not seen the kids in almost a year – Much.Too.Long. – but I haven’t been to Disney since the year it opened.  Think it’s changed any since 1971?  Have I changed much since 1971?  Nah, not much.

Anyway, suggestions welcomed for what to pack.  From those of you who have been there more recently than 50 years ago!!  FIFTY YEARS.  OMGee.  One thing for sure, I will be packing our custom tees from OnceUponaTee Boutique – gotta love that name!! 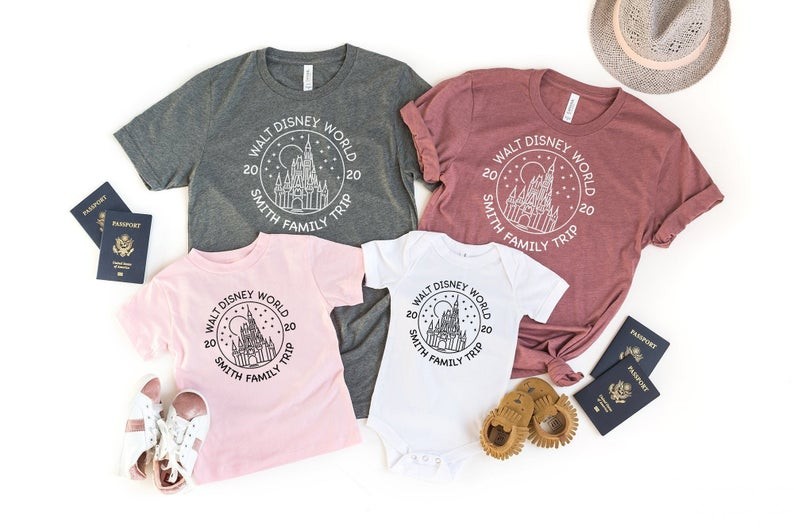 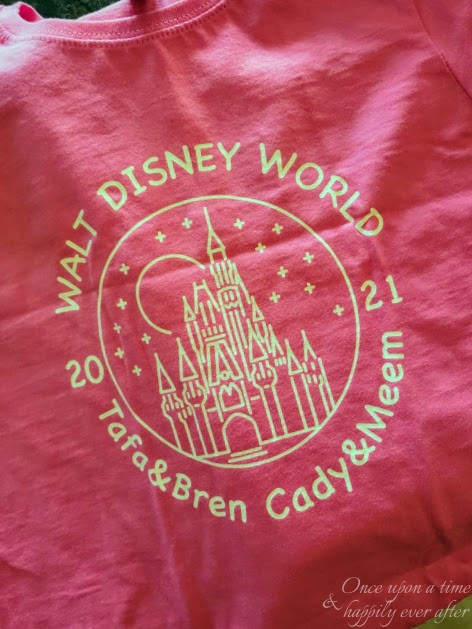 Cady’s surprise when she finds out her Mimi is going to Disney with her.  Brennyn asked us to go 2-3 months ago but I didn’t even consider it because of…Covid.  But I started saving $$ for the trip anyway.  Just in case.  Then I was able to get my first vaccine.  And my second.  Suddenly, what seemed like an impossibility a few weeks ago became a reality.

We had lead Cady, my 10-year-old granddaughter, to believe that I probably won’t be able to go.  The kids are driving from Ft. Worth to Orlando and will swing by to pick me up at the airport.  I keep imagining the look on Cady’s face when she realizes that they are there to get me!

Sadly, my PC won’t be joining us.  He will have had just one vaccine.  And really doesn’t feel comfortable going with just one inoculation.  Also, he hasn’t been to see his mom since his father died in May.  I understand.  But I will miss doing this with him.  Just hope that in the not-so-distant future, all of us…Brennyn and fam, Lauren and fam and my Prince and I can all go together.

note cards.  Had so wanted to make Christmas cards.  Then New Year’s cards.  Neither happened.  So I have been making little notes for family and friends with a prayer for a better 2021.  Have used the following verse on the inside of the cards.

Psalm 91:4  New International Version
4 He will cover you with his feathers, and under his wings you will find refuge; 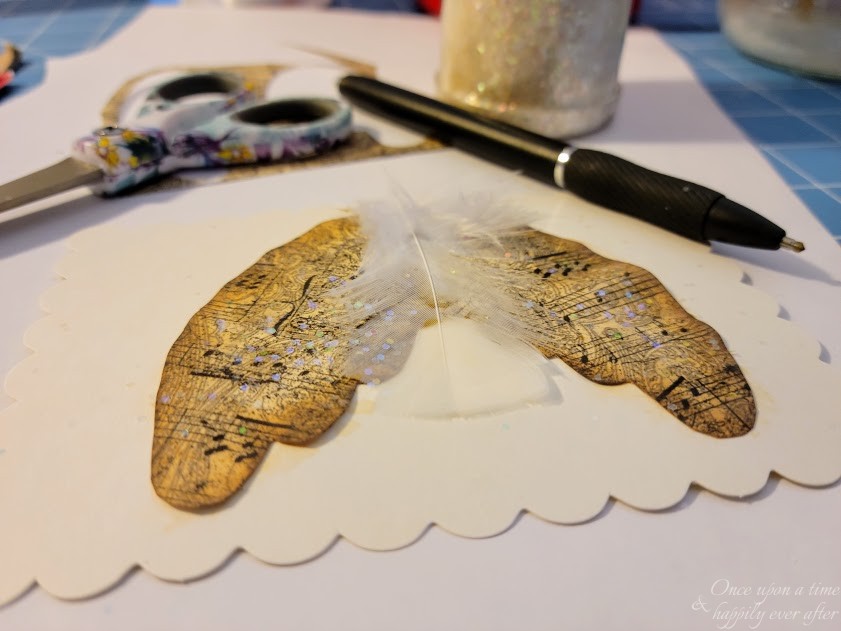 books.  It has been months and months since I wrote a Title Talk post.  But it is going to happen this week, girls.  No excuses.  And I have so many good books to recommend.  On a similar note, my online book club has just selected our book for March.  The gang voted for The Four Winds by Kristin Hannah.  I downloaded it last night but haven’t started listening yet.  Our second place choice was The Missing Letters of Mrs. Bright by Beth Miller.  It had been recommended to me by one of the book club members and it has not disappointed.  Great narration by Marian Hussey on the Audible version.

graphic tees, of course.  They are my uni.  Wore this Women’s/Black history tee to receive my second vaccine on Sunday.  It reads “Ida, Maya, Fannie Lou, Harriet & Sojourner.”  Won’t it be nice when someday we can just have all races and religions and genders equitably represented in our study of history and not have to make the differentiation to ensure minority representation? 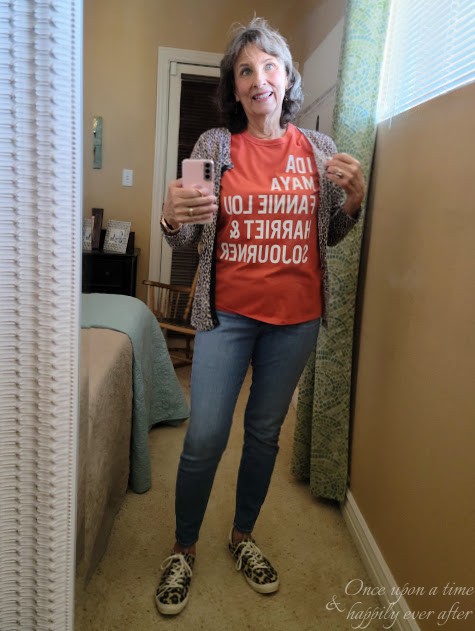 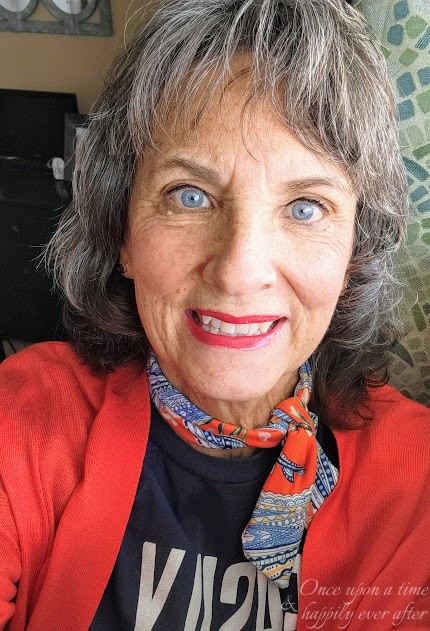 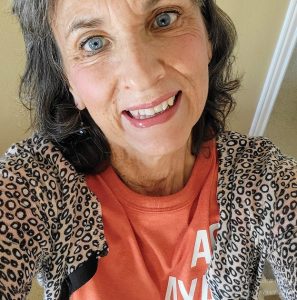 My other outfit is what I wore to the zoo with the kids on Saturday.  It reads “Easily Distracted by Goats.”  I could just as well wear one that said “easily distracted”.  As I most certainly am.

Let’s shift gears a bit, now and look at the progress I’ve made on my winter goals. 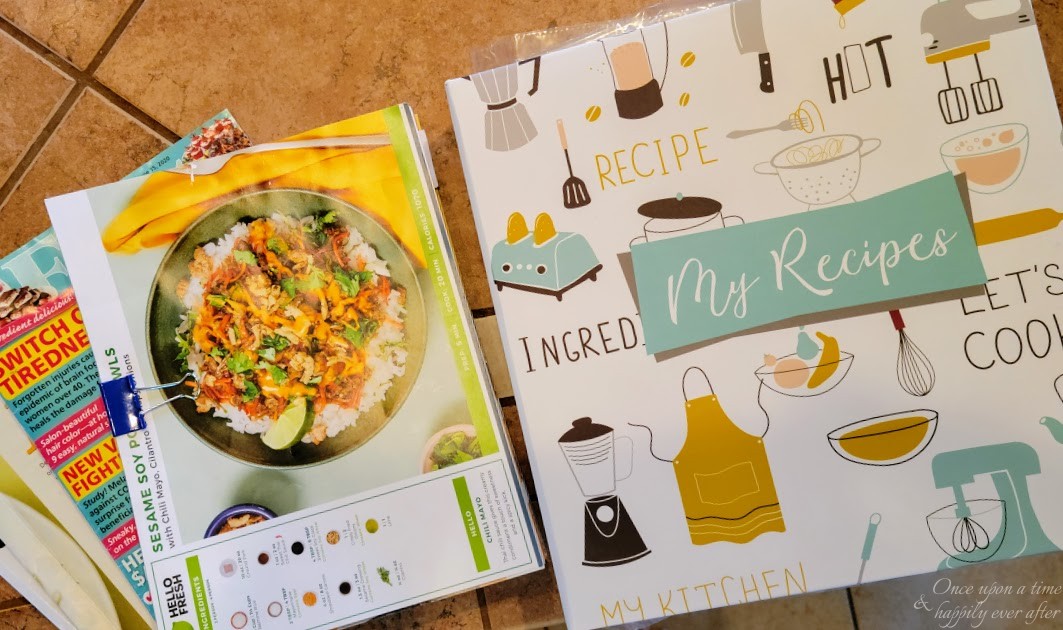 Last but not least on this busy hUmP dAy… hodgepodge with my friend Joyce at From this Side of the Pond.  Have to tell you guys, this week’s questions made me think.  Something I do little of these days!!

How would your Currently 03.2021 read?  What are you currently choosing, imagining, making, recommending and wearing?  What were you up to at 31 years of age?  And how are you coming on those winter goals?  Won’t you share in a comment below?

Thinking about 1989 made me sad and weary.  Going to go for a walk then hit my incredibly high stack of ironing.  Thank you for joining me.  Be sure to hop in to visit Anne and Joyce and the others linking up with them today.  Consider yourself hugged.

In what felt like the blink of an eye, I have gone from full-time wife to my sweet husband, hands-on mom to my two beautiful daughters and elementary school librarian to a retired, empty nester with lots of time on my hands. Join me on my journey to rediscover who I am. Glad you are here...
END_OF_DOCUMENT_TOKEN_TO_BE_REPLACED

Hello dollies…thanks for joining me for this mon

Hey dolls,  just a note to get these questions to 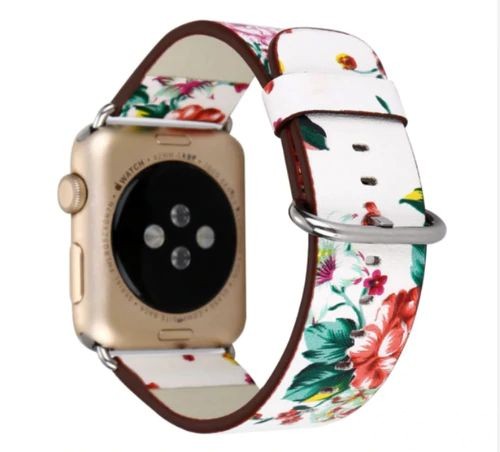 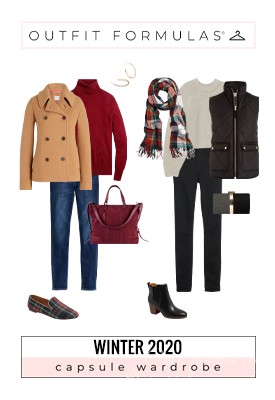