I think almost anyone who knows me well would agree that I have had some pretty crazy things happen in my life.  My husband Paul, who’s theme song should be The Lucky One by Alison Krauss, used to tell me that ‘we (I) make our own luck’.  I would argue that no one would make bad luck for themselves…that stuff just happens.  And happens.  And happens…to some of us.

A week ago last Wednesday, I was driving home from the dentist in my cute green Altima.  The same Altima I had just paid $99.00 to have washed and detailed.  The same Altima that I had just bought brand new, driftwood-colored floor mats for.  And had the oil changed in.  Had inspected.  And filled with ga$.  I was coming up over a hill on the Patriot Freeway when I realized all of the cars ahead me were slamming on their brakes and coming to a very abrupt stop.  I braked, too, just before running into the car in front of me.  When I looked to my left I saw a woman darting out into traffic from the shoulder and when I looked to my right, I saw two men carrying a maroon sofa from the right shoulder across three lanes of stopped traffic. Insane!

And then I looked in my rear view mirror and saw a Chevrolet Cavalier heading straight for my cute green Altima with no sign of slowing down, much less stopping.  Thank goodness, when he did hit me, I wasn’t pushed into the car in front of me or the maroon sofa or the men carrying it or the woman to whom it belonged.  My car was towed to a body shop and is reparable; will be ready in three weeks. 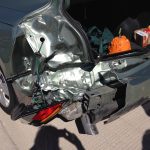 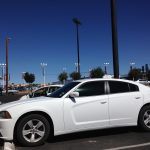 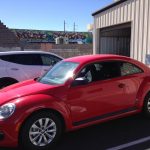 The rental car I was given was a Dodge Charger, white with dark tinted windows.  I drove it away from the Enterprise office feeling very speed-demonish.  Even texted Paul challenging his Mustang to a drag race at lunch.  Well, the tint was so dark that we had to drive with the windows down in order to see through the side view mirrors.  I was almost positive we were going to be shot or arrested driving this car around El Paso so I took it back to Enterprise.

The only car they had available was a VW Beetle.  Kinda cute, bright red.  It had been years since I had driven (I used that term loosely) a VW.  It was 1986 in fact, I was living in Panama, pregnant with Brennyn, and working as a substitute teacher, never knowing when I would be called to work.  I would have to push my blue VW out of the driveway and start it rolling down the street, jump in, and pop the clutch in order to get the engine started.  Well, this rental started fine, thank goodness, but the AC alternates between cold and hot, kind of like a car with hot flashes.  I can totally relate.  And it leaks, oil.  But only when it is parked in the garage.  Not on the street, not at the mall, just all over the garage floor. 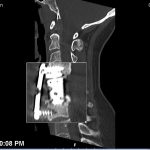 I have a screw loose.

Eight months ago in February 2014, I had my second cervical spine surgery.  The neurosurgeon removed a plate and screws that had been put in my neck at the C5, C6 and C7 vertebra to hold a cage and mesh in place that had been put in my neck the previous July during my first cervical spine surgery.  The screws had come loose and the plate had slipped, pushing against vocal chords.  I had lost my voice which was a part of why I retired in December 2013. 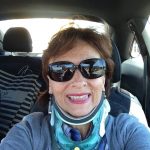 Keeping my head on straight.

After I was rear-ended last week, I just remained in the car afraid to move, afraid to see what might have happened to my neck.  Several people who witnessed the wreck came up to my car and tapped on the window asking if I was ok.  I told them I thought I was, there wasn’t any blood, nothing really hurt but I was so scared to get out of the car.  I called 911 and I called Paul and I called my boss, Marcela, at Young Rembrandts and told her I thought I probably wouldn’t be able to make my 3:30 class.  Then I got out of the car.

Well, my neck didn’t hurt at first but within a few hours, I began feeling the familiar choking sensation I had experienced when the plate in my neck came loose.  It isn’t painful but it is bothersome and uncomfortable.  Long story short, I had an X-ray on Monday that showed that there is something out of whack.

I had a CT scan on Friday and will see my neurosurgeon this coming Wednesday and we’ll see what is going on in my neck.  In the meantime, the doctor has recommended I wear my neck brace but it makes doing just about everything – especially driving – almost impossible.  So I haven’t been very good about wearing it. 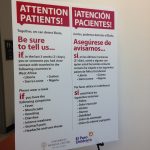 Sign at University Medical when I had my CT scan. 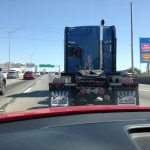 But then yesterday I had semi truck minus the trailer stop right in front of me on I-10.  Just stopped.  A pain in my neck!

While my week was full of worry about my neck and going for imaging appointments, it was also overshadowed with worry about the Ebola scare in Dallas.  Brennyn works at Texas Health Presbyterian Hospital and we have been very nervous for several weeks starting with Thomas Duncan’s diagnosis of Ebola there, and then the two nurses getting sick after Duncan’s death.  Brennyn works in the NICU so nowhere near any part of the hospital where Duncan would have been.  But it just seems like we don’t have enough information about this dreadful disease, and just knowing she is in that same hospital is too close for comfort. 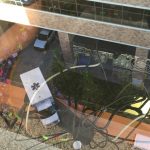 On Thursday, Brennyn had to work a day shift and late that afternoon she watched from the window of her unit as the 26 year old nurse who has contracted Ebola was moved from Presbyterian and taken by plane to NIH in Maryland.  Brennyn sent me several pictures from her vantage point several floors above the parking garage where the patient was loaded into a van and whisked away.  I am so thankful that my daughter is safe and well; so sad for the two nurses who have come down with Ebola after caring for Thomas Duncan.  I am sure their mothers are brokenhearted.

Although this was a trying week, when I think about how much worse it could have been, I am thankful that our problems are on a relatively small scale.  Tomorrow we begin a new week, and I am hopeful that it will be a little less eventful. 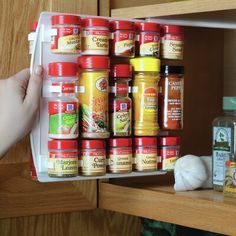 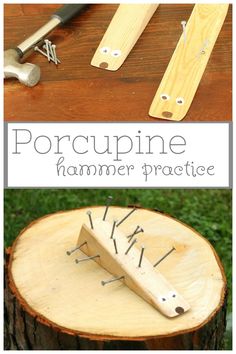 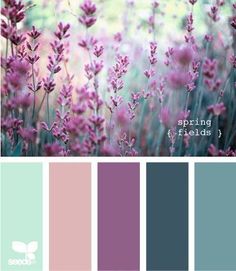 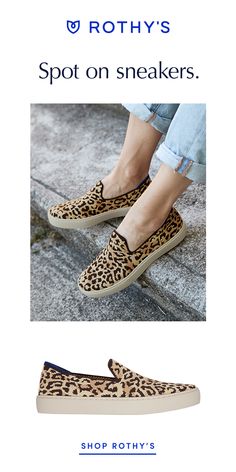 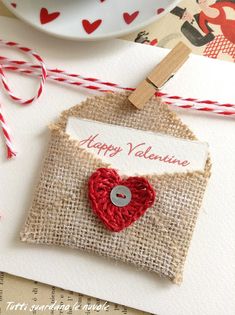