Today I am joining up with Andrea @Momfessionals and some of my Style Me Blogger gfs to share our love story.  Just having celebrated a picture perfect Valentine’s Day weekend with my sweet hubby, Paul, I am feeling more in love and more blessed than ever.  Here’s how our story goes:

Once upon a time in the west Texas town of El Paso, there lived a lonely single mom

It was spring 2003. I was 45 years old.  I had never dreamed that at this time in my life, I would be single.  Struggling to balance work, make ends meet and raise eighteen year old Brennyn and sixteen year old Lauren alone.  After two failed marriages, each more than ten years in length, I was almost ready to give up on love.

Although I had recently joined Match.com, it was more in search of someone to go to the movies with now and then rather than hoping to find my Prince C.

When Paul messaged me through Match that May, he mentioned that I looked something like a girl he had gone to high school with in Ohio.  My Match profile photo was somewhat blurry so he used that fuzzy image as a way to introduce himself to me.

I was super impressed with his message and an email that followed.  He could spell and punctuate correctly and wrote in complete sentences with a noun and a verb.  And according to his photo, Paul was also very cute.

Handsome boy as Cady would say.

We decided to meet for dinner at Applebee’s on Thursday night of that same week we first connected online.

The day of our first date, I had gone running on my lunch break at school and had taken a terrible spill.  As a result the skin on both of my knees was shredded.  As I got dressed for our date, I realized there was really nothing I could wear to hide my “boo-boos” that wouldn’t stick to the wounds.  Pants were out.  A dress or skirt with pantyhose was out.  I settled on a red shorts outfit (culottes as Paul called them) that I could wear with sandals.

As I walked up to Paul who was waiting for me outside the door of the restaurant, Paul’s first comment was “Boy, your eyes really are blue!”  And then he noticed my skinned knees.  I was quick to explain that I had fallen while running at lunch.  I think I got points for exercising (he had met a number of gals through Match that were “runners”) but a demerit for being somewhat clumsy.  To top it off, I learned much later that culottes were a style of women’s clothing that Paul didn’t think much of.  Another demerit.

We had two glasses of wine, a good meal and great conversation.  But going into the date, based on my some of the problems from my prior marriages, I had decided that if Paul had custody of his children or was active duty in the military, I wasn’t interested.

No matter how cute he was.  Or how well he spelled.

Not only was he active duty Army but he also had custody of his son and daughter.  Throwing all caution to the wind, I allowed his great punctuation to win my heart.  That and his own really blue eyes.

As we walked out to our cars to say our first good-byes, I asked Paul for a hug.  He was slightly taken aback.  I learned later that he isn’t a big hug-er (a demerit for him).  He gave me a momentary embrace then tried to pull away but I told him we weren’t finished hugging yet.  Thank goodness I didn’t try to go in for a kiss!

Five years later, we were married. 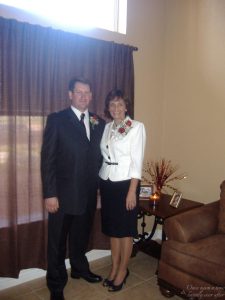 And I would say I am more in love with PC today than I was on our wedding day.  We just celebrated our tenth Valentine’s Day together and it was an entire weekend of love!

Here are some pictures of our Valentine’s date: 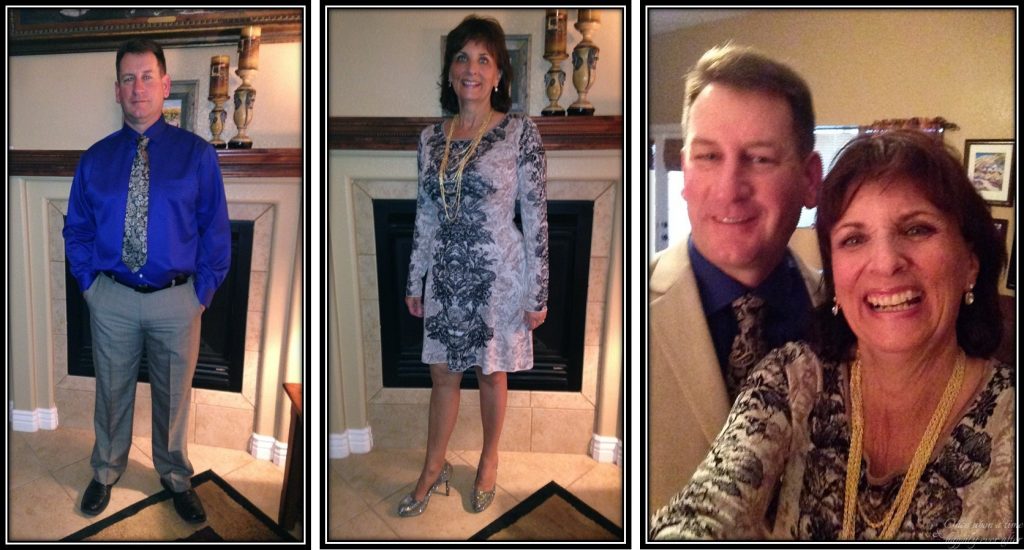 We had a good time that Friday night at a church dinner and dance.  And just as much fun going to creative writing on that Saturday, walking up the canyon road on Sunday, and doing yard work on Monday.

The moral of this fairy tale is: 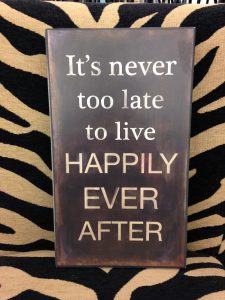 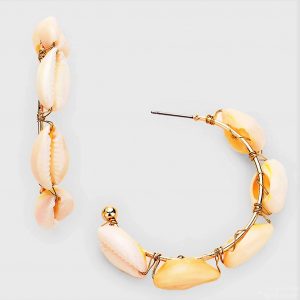 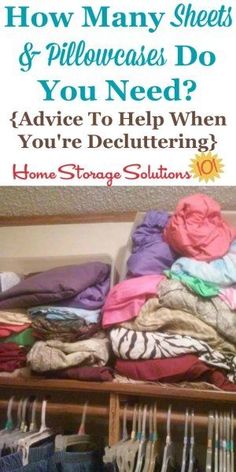 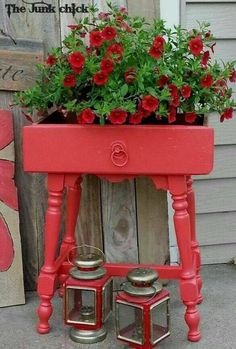 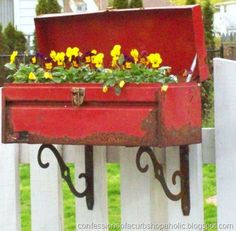