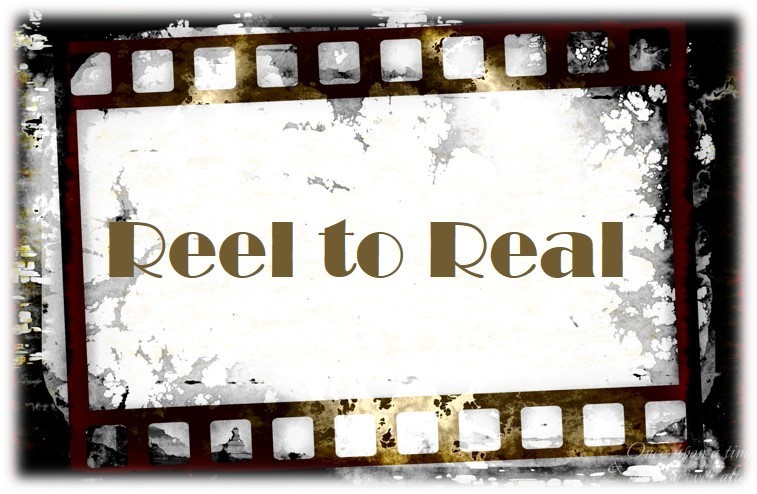 We are back from a Thanksgiving trip to visit our parents in Kentucky and Ohio.  Got home at 10:00 this morning  – which means we flew out of Dayton International Airport at 5:30 am.  Here’s a picture of us, bleary-eyed and waiting to board. 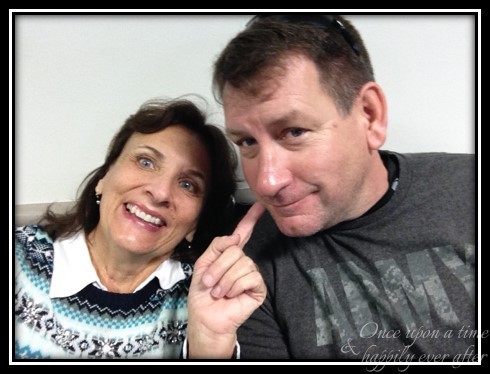 PC is sporting the smile he promised me after frowning for pics on Thanksgiving.

Man of his word.

We dropped our suitcases just inside the door, gathered Purrsimmony and Purrsnickitty and climbed into bed as a family, for…well, a catnap.

Late this afternoon, we took in a movie. 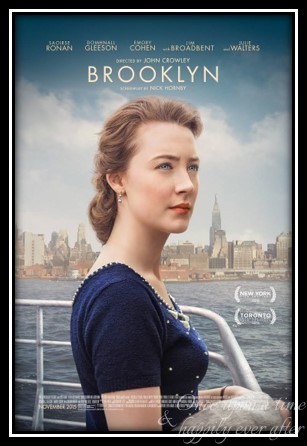 PC is a huge movie buff.  He watches trailers for all of the upcoming movies so he knows which ones we should plan to see, which ones we should save for Netflix, and which movies we should altogether avoid like the plague.  He had seen the trailer for Brooklyn and told me there was a movie coming out that he wanted to take me to see, knowing I would love it.

And we aren’t alone.

87%·Metacritic
The movie opens with main character Eilis (pronounced more like A-ish) Lacey (Saoirse Ronan), preparing to immigrate to mid-20th century America from Ireland.  Older sister Rose pays for Eilis’s steerage to Brooklyn where she is sponsored by a Catholic priest who arranges for her board and employment.  Rose remains behind to care for their widowed mother. 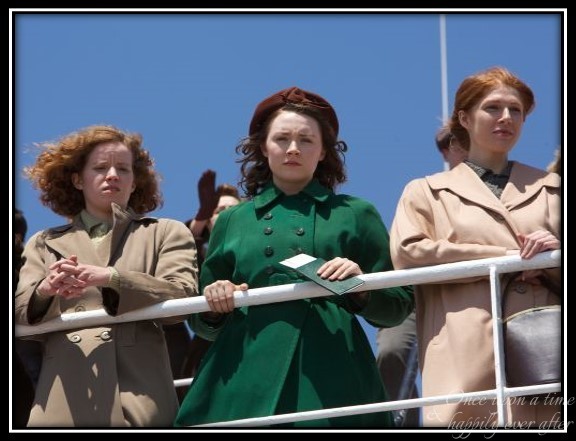 [source]
Eilis is understandably homesick and lonely her first months away from home but gains confidence through her employment at a high-end department store and through relationships with other young women rooming at the same house. 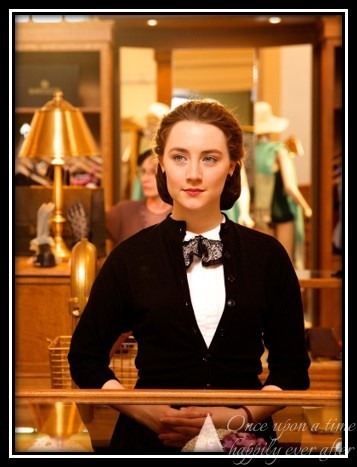 [source]
At the priest’s encouragement, Eilis begins attending an evening college course in bookkeeping where she is the only female in the class.  At a church dance for neighborhood young people, Eilis meets Tony (Emory Cohen), an Italian plumber with a particular passion for lassies who speak with an Irish brogue. 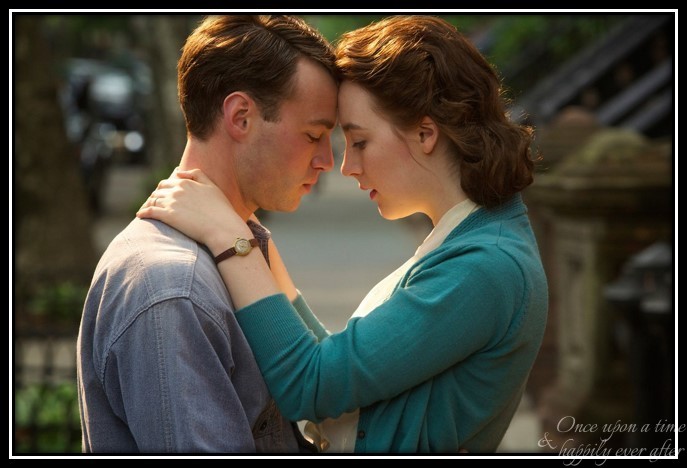 [source]
The couple enjoys a storybook romance – so much so, that I found myself waiting for the other shoe to drop.  Tony is the perfect gentleman and first boyfriend for a somewhat naive Eilis.  Almost “too good to be true”… spoken like a jaded Debbie Downer.
Then a tragic turn of events jeopardizes the couple’s love for one another and leaves Eilis questioning where her home really is.
While I loved this movie, I did worry that it was going along just too predictably for a bit.  But the librarian in me should have recognized that we were just building toward the problem or climax of the plot.  Soon, I found myself worrying and conflicted about how I wanted the story to end.
Needlessly.
Because the ending was perfect.
PERFECT.
I should have known that a movie this deliciously satisfying and well told was first a book.  I just discovered that now as I began writing this post.
Brooklyn was written by Colm Tóibín. 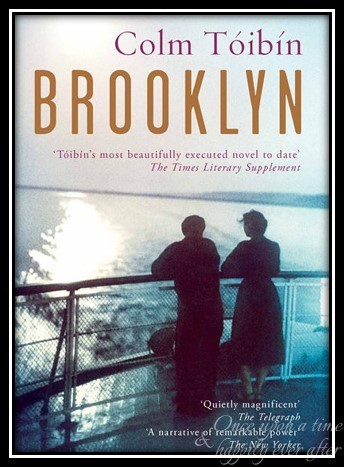 [source]
The summary on Goodreads describes the book as:
Hauntingly beautiful and heartbreaking, Colm Tóibín’s sixth novel, Brooklyn, is set in Brooklyn and Ireland in the early 1950s, when one young woman crosses the ocean to make a new life for herself.
It was given 3.62 of 5 stars.
Click here for the rating details and  3,572 reviews.
Buy your copy on Amazon, here.
If you are still uncertain whether this is a movie for you, check out the official trailer below.

And if you still need some prompting, sign up to win a Fandango gift card for tickets to see the movie at your favorite theater.

Just added Brooklyn to my To-Read shelf on Goodreads and will add it to my Christmas list.
Hope to read and review it soon.
And so, I leave you with this quote:
“Ending a novel is almost like putting a child to sleep—it can’t be done abruptly.”― Colm Tóibín 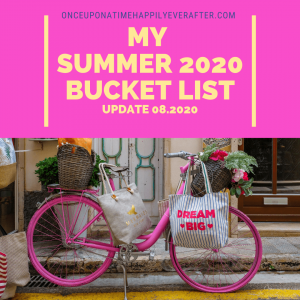 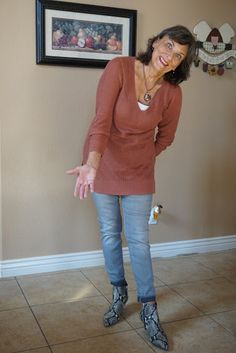 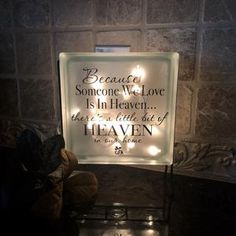 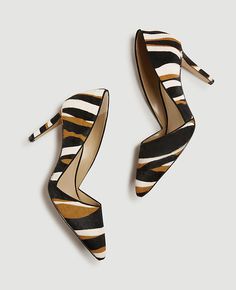