Joining the fun of another of Dee’s short story prompt link parties on her blog, Grammy’s Grid.  When I first read the prompt:  Just as she thought nothing else could go wrong, the doorbell…  I imagined the Publisher’s Clearing House gang being on the other side of the door.  But that sounded rather fantastic, even though I guess there are a few people who actually win each year.  Then I remembered a tough period of time my little family went through when we first moved home to the states from Panama in 1988.  And that became the theme of this short story.

This is the fifth time I have participated in Dee’s short story prompt link parties.  You can read my other stories here, here, here, and here, if you like.  These opportunities for creative writing are so enjoyable to me, partially because I don’t tend to overthink things.  I just write.  Dee encourages participants to “Just start typing and see what you come up with!”  Through these writing challenges, I have come to realize I do my best writing in a notebook and not on the computer.  And I follow Dee’s good suggestion and just write!

All you have to do is:
• Start with the beginning sentence prompt below
• Create a story or as many as you like
• Add your story post to the linkup below
• Check out stories from others, see how they compare to yours

So, are you ready?

Just as she thought nothing else could go wrong, the doorbell rang…

and here’s my story.

Payday was still over a week away.  They were running so low on gas, that her husband wasn’t able to come home after PT, physical training, every morning.  Instead, he was getting up with the chickens at 5:00 a.m., driving into post for PT and then showering in the barracks before reporting to his unit’s motor pool.

She was packing him a piece of fruit and a sandwich for lunch each day until they ran out of bananas and bread yesterday.  Today it was a couple of boiled eggs and a slice of processed cheese.  Their VW’s refurbished, new-to-them starter had been an unexpected and inconvenient expense.  But necessary.  If her husband couldn’t get to work, their financial situation would become even bleaker in a hurry.  And Uncle Sam didn’t accept even car problems as an excuse for a buck sergeant not showing up to formation.

This morning had been the toughest that she could remember.  Their youngest daughter had been up all night with a cough and fever.  So she and her husband were both exhausted when the alarm went off.  The toddler had rolled around restlessly between them once they brought her to their bed around midnight.

When her daughters awoke in the morning, she set the oldest, the 4 year-old, on the big girl potty and put her other daughter, almost 2, on the makeshift changing table stretched across the lavatory to change her diaper.  She was surprised to discover there were only 3 diapers left in the package.  And maybe, hopefully, another 1 or 2 in the diaper bag.  Not enough to get them through the week.  The baby wipes had been gone for a couple of days already and she resorted to cleaning her daughter’s bottom the old fashioned way with soap, warm water and a wash cloth.

Now when she went to the refrigerator to get milk for breakfast, there was only a splash left in the jug.  She watered it down until there was enough for 2 bowls of cereal, one for each daughter.  She set the breakfast in front of her daughters at the small kitchenette table.  She used yesterday’s grounds to make this morning’s coffee for herself.  Then dropped the last piece of bread, the heel, into the toaster.

Since their return stateside, life had become more complicated.  And surprisingly more expensive than living on the military base in Panama.  She had watched soldiers and their families disembark from her same MAC flight drop to their knees to kiss the ground, thankful to be back in the U.S  Thankful to be back to “the world.”  She had been so grateful, too, but had not been prepared for these new challenges.

The girls were distracted by something on TV as they ate their breakfast and didn’t notice the tears rolling down their mother’s cheeks, dropping with a tiny ripple into her coffee cup. And just as she thought nothing else could wrong the doorbell rang.  Probably just the little girl from the apartment next door.  It was too early for her to come in to play.  And she wasn’t up to company yet.  She thought about ignoring the doorbell but the girls shouted out “Someone’s at the door!!”  The bell sounded again followed by a heavy-handed knock.  Maybe it wasn’t the neighbor girl.

She pushed her hair back from her face into a haphazard pony tail and wiped her eyes as she walked to the door.  The peep hole revealed the postman, his blue uniform shirt and postal cap giving his identity away.  She unlocked the door and opened it tentatively.

She glanced at the envelope with its Oklahoma return address.  Then accepted the clipboard with the receipt for her signature.

“Sorry to disturb you so early.  Have a nice day.”  He took back the clipboard and turned on his heel toward his vehicle.

She inspected the envelope more closely, pushing the door closed with her hip.  It was addressed to her, with her daughters’ names below her own.  The name and return address were those of her great aunt in Bartlesville, Oklahoma.  They weren’t close, she and her great aunt Lucille.  It had been years since she had even seen her father’s uncle’s wife.

She carefully tore open the envelope and unfolded its contents.  From inside the handwritten letter, a personal check fluttered to the ground.  She stooped to pick it up.  Her name appeared on the ‘pay to the order of’ line. And the check was in the amount of what seemed a small fortune…$50.00.

The tears returned, welling up in her eyes.  The letter was written on scented floral stationery and explained how Aunt Lucille had enjoyed seeing recent photos of the girls online.  Her aunt added that had she been able to have a little girl, she would have wanted her to look like her 2 great-nieces.  She concluded the note by saying she hoped the ‘little check’ would help the family purchase something they needed.

And it did.  Exactly enough for milk, bread, diapers, another box of cereal, lunch meat, cans of soup, ground beef, some fresh fruit and vegetables, a package of cookies and a small jar of coffee.  But not baby wipes.  She had decided they could continue cleaning the baby the old fashioned way.

The check was just enough to get them through til pay day.  Thank you, Aunt Lucille.

This story is taken from a chapter of my life.  Indeed a red letter day.  When we returned to the states from Panama, from living in military housing to living on the economy, we were met with a lot of new expenses and monthly bills.  Utilities, cable, phone along with rent for our 2 bedroom apartment.  We had a lot of adjustments to make and actually qualified for food stamps and welfare even though my then-husband was a sergeant with 7 years in the Army.  He wouldn’t sign the paperwork, though, so we could get either.  We finally figured out a budget and made it on our own with a little help from loved ones like my Aunt Lucille.

Has there been a time in your life when just as things looked the bleakest, something happened to help you turn the corner?  Your own red letter day?  Please share in a comment below.  And then stop by to read some of the other stories linked up with Dee for this 11th short story prompt.

Thank you for coming by, sweet friends.  I appreciate the time you spend here with me.  I am looking forward to a quieter weekend and upcoming week.  Have a giveaway post planned, book reviews in a title talk post and the reveal of my 2019 fall bucket list.  Hope you run by again soon. 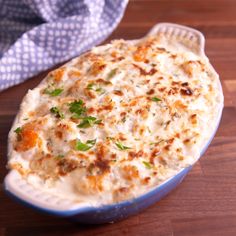 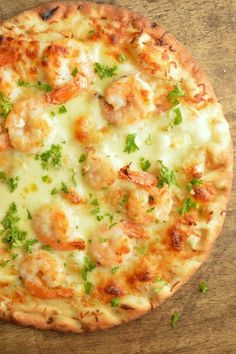 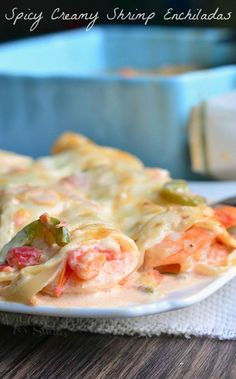 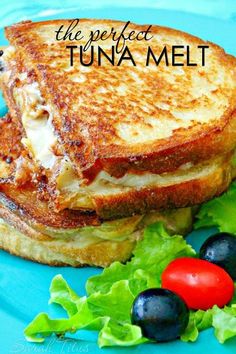 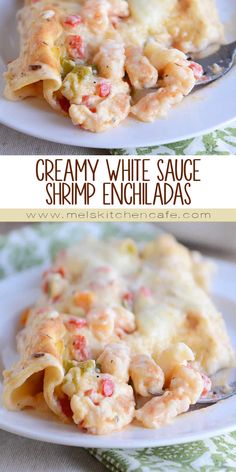