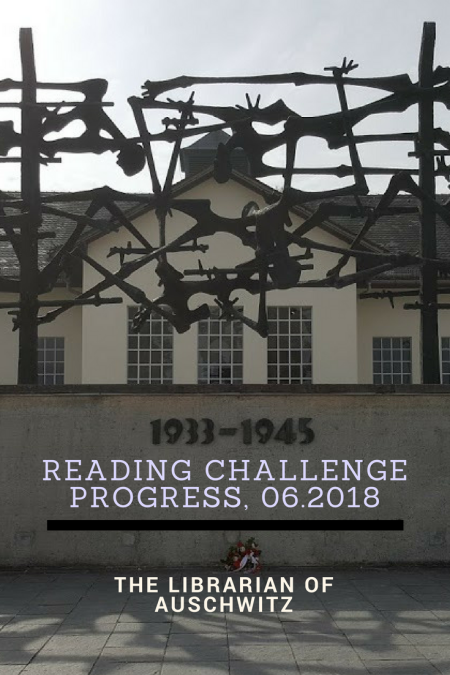 Welcome to another Book by Book reading challenge review.  For May, we were tasked with reading a true story.  Here is the graphic for each month’s prompt.  Would love to have you join us! 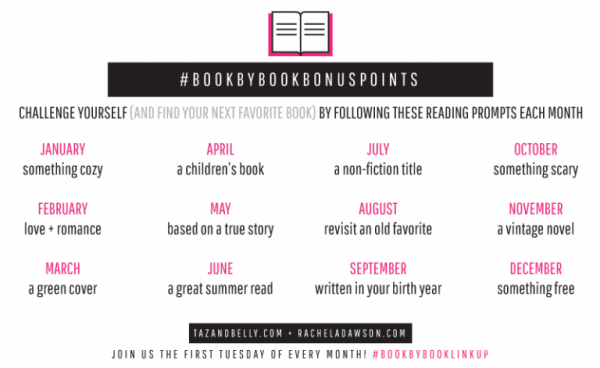 I chose The Librarian of Auschwitz by Antonio Iturbe.  Described by the author in his Postscript at the back of the novel as:

The bricks used to construct this story are facts, and they are held together in these pages with a mortar of fiction.

Yup, another World War II/Holocaust story.  I can’t help myself!!

The Librarian of Auschwitz 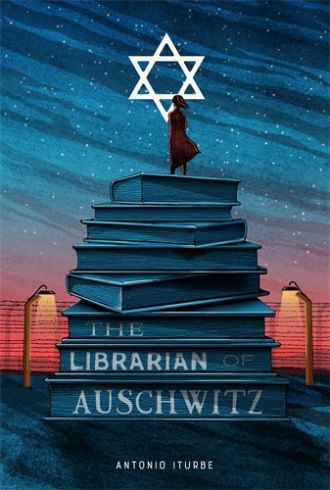 “This novel is one that could easily be recommended or taught alongside Elie Wiesel’s Night and The Diary of Anne Frank and a text that, once read, will never be forgotten. VERDICT A hauntingly authentic Holocaust retelling; a must for YA collections.” ―School Library Journal, starred review

“Iturbe’s remarkable account uses an immediate present tense to immerse readers in Dita’s story as she goes about what constitutes daily life in Auschwitz, all the while risking everything to distribute and hide the library’s books.” ―The Horn Book, starred review

Fourteen-year-old Dita is one of the many imprisoned by the Nazis at Auschwitz. Taken, along with her mother and father, from the Terezín ghetto in Prague, Dita is adjusting to the constant terror that is life in the camp. When Jewish leader Freddy Hirsch asks Dita to take charge of the eight precious volumes the prisoners have managed to sneak past the guards, she agrees. And so Dita becomes the librarian of Auschwitz. [source]

From a conversation between the main character, 14 year old Dita and Freddy Hirsch, the young man for whom she has a secret crush.

-My feet are killing me, thanks to these wretched head counts.  They’re never ending.  I hate them.

-Edita, Edita … Blessed head count!  Do you know why it takes so long?

-Because we’re all still here.  We haven’t lost a single child since September.  Do you understand?  More than 5,000 people in the family camp have died from disease, starvation, or exhaustion since September.

-But not a single child from Block 31.  We’re succeeding, Edita.  We’re doing it.

The children from Block 31 attend a camp school run by Freddy Hirsch.  He and a small group of  ‘teachers’ work with the children on their studies everyday.  Evita becomes a librarian of sorts for the school.  Responsible for keeping the few books available to the teachers safe from their captors.  The school provides a purpose for living to both the children and the adults.

I am sure by now you have a realized a theme in many of the books I choose to read.  Most are historical fiction set during World War II and deal with some aspect of the Holocaust.  My favorite book is Diary of a Young Girl by Anne Frank, of which this book reminds me in some ways.

In reading The Librarian of Auschwitz, I didn’t develop the same relationship with Edita that I have with Anne.  The girls were about the same ages at the beginning of their imprisonment.  And had similar tense hormone-triggered relationships (at times) with their mothers.  They both longed for a typical teen-aged life that revolved around friends, and boys, and school activities.  Both girls were real people.  But Anne became more ‘real’, more alive through the pages of her diary than Edita came across in the retelling of her story by Antonio Iturbe.  Maybe because The Librarian of Auschwitz isn’t a memoir, but a fictional account of a true story, related by a third party.  I felt Edita lacked some of the passion Anne possessed.  Of course, they were 2 different people.

The books Edita is charged with guarding and hiding are more than pages of written word.  In fact, some of them are written in languages none of the teachers or students can read.  But they represent a sense of normalcy, tools used by the teachers to create a sense of normalcy for the children while they are in ‘school’.  And the book Edita reads during much of the story offers an escape, as good books so often are, from life.

All of that being said, the story was interesting, hopeful, inspirational.  While it is a piece of young adult fiction, the subject matter is heavy.  I found two resources for parents whose children are reading this book, or for adolescent readers, themselves.  Commonsense Media provides a guide for parents and children, here.  LibrisNotes offers a detailed summary and critique, here.

Do you have a favorite genre to which you are drawn over and over?  I am trying to broaden my horizons this summer by reading other genres.  Have even stepped outside my comfort zone by hosting a summer 2018 virtual book club.  We’ve just begun our first book, which is neither historical fiction nor set during World War II.  Yay for s-t-r-e-t-c-h-i-n-g myself, huh?

Thank you for coming by today.  This is a busy blogging week so hope you will return for Wellness Wednesday, Currently 06.2018, Sentence a Day, and Little Letters.  Please stop back by again soon. 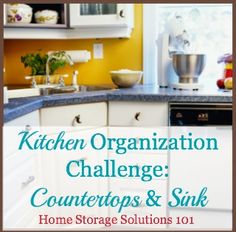 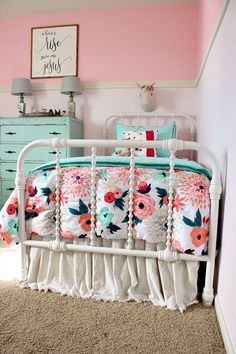 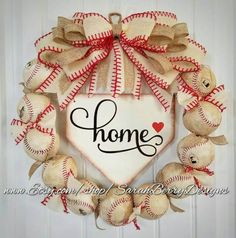 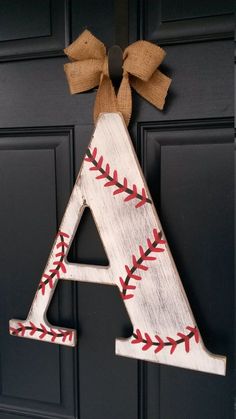