Growing up in the 60s and 70s, I remember hearing the expression “today is the first day of the rest of your life”.  It seemed to show up everywhere – bumper stickers, posters, advertisements.  When I was thinking about what I want to say in today’s blog post, I went to Pinterest in search of a snappy little something to begin my post.  And there I found a whole assortment of variations on this same theme. 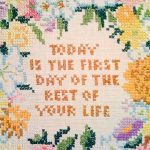 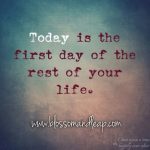 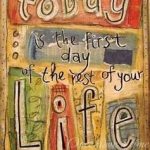 I dug around a little bit today to determine its origin and discovered it is attributed to Charles E. “Chuck” Dederich, Sr., (1913–1997). [source]  Dederich coined the phrase when he founded Synanon, a drug rehab program based on Alcoholics Anonymous.

And then I found the little quote below. 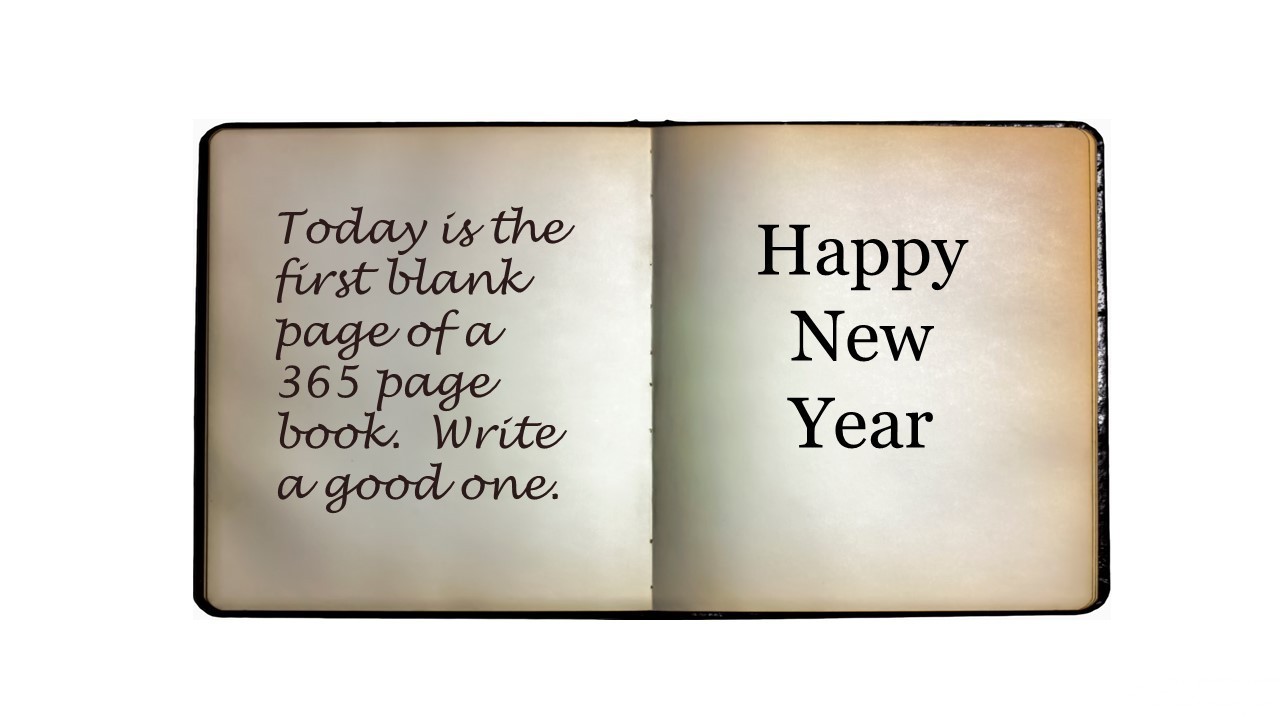 I wasn’t particularly sad to see it go.

It wasn’t a terrible year.  But it certainly wasn’t one of my favs.

Or a 2008 – the year I married Paul, moved into our house, graduated with my Master’s in Library and Information Science, and walked my oldest daughter Brennyn down the aisle (or through the sand on the beach at Key West) to marry her husband Corey.

but also the year

It wasn’t a 2010 that saw the birth of my first grand baby Cadence.

And for today, I will leave it at that. 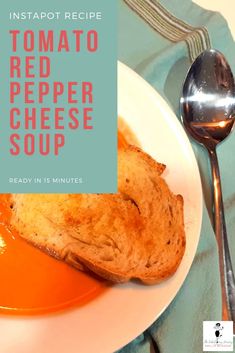 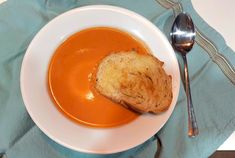 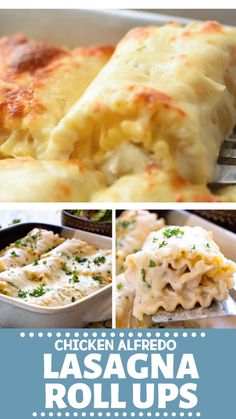