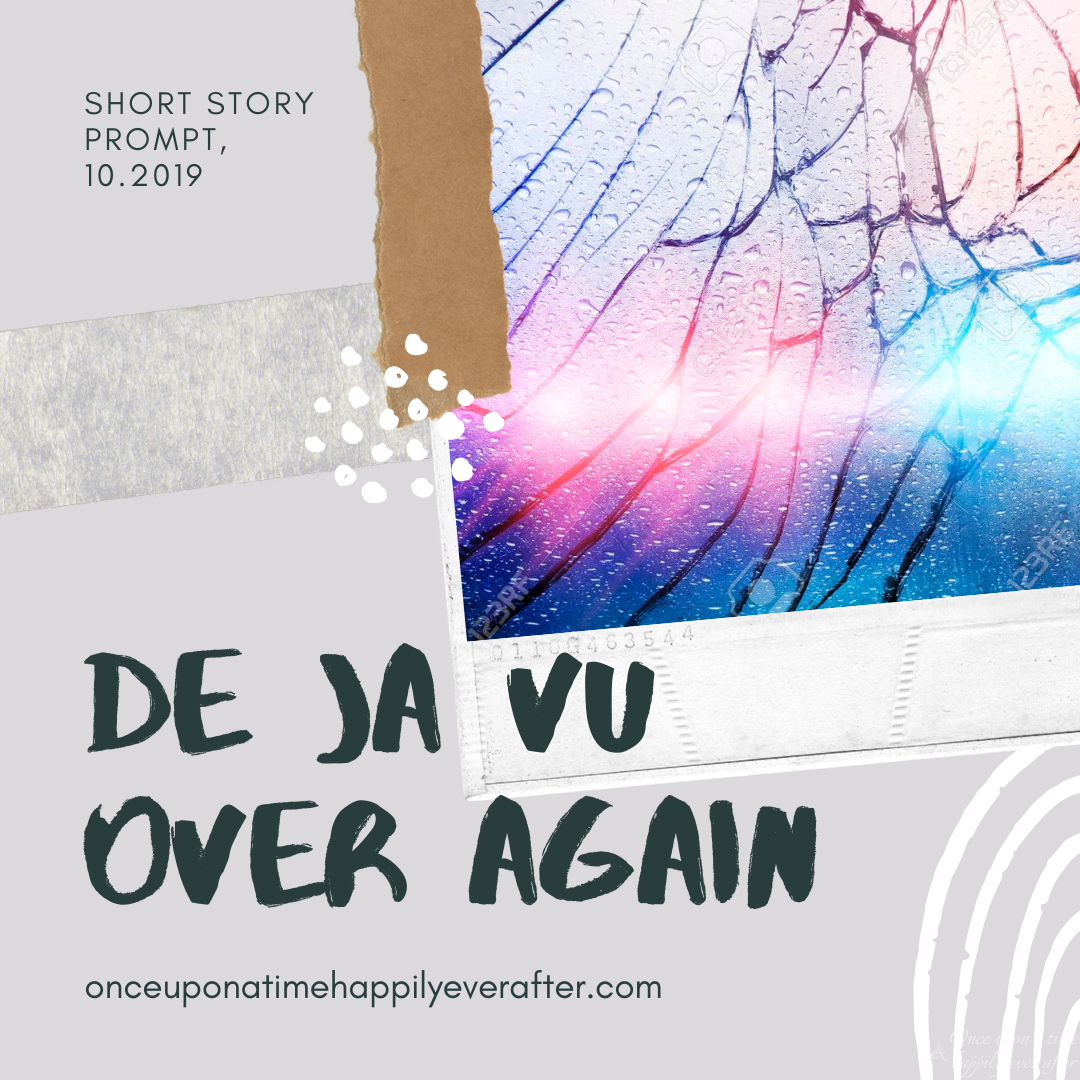 Joining Dee at Grammy’s Grid for another short story prompt link party.  This is the sixth time I have participated, de ja vu over again. You can read my last story here, if you like.  These opportunities for creative writing are so enjoyable to me, partially because I don’t tend to overthink things.  I just write.  Dee encourages participants to “Just start typing and see what you come up with!”  Through these writing challenges, I have come to realize I do my best writing in a notebook and not on the computer.  And I follow Dee’s good suggestion and just write!  This is a creative writing exercise for fun and without a lot of editing…or over-thinking.

The Short Story Prompt Link Party 12 is open from 10.01 – 10.22.2019 at 9:00 pm central.  So I am just getting my story in under the wire.  I generally look at the prompt as soon as Dee shares it with her readers.  But then I let it simmer, mulling it over in my head for a couple of weeks.  And then I realize the deadline is fast approaching and I better get my behind in gear.

CONGRATS
TO THE FEATURED BLOGGER FROM THE LAST PARTY

AUNT RACHEL’S SURPRISE
BY SYLVIA FROM GRACE FOR A GYPSY

Thank you for displaying our party button!
If you were featured, grab that button too!
Click here to get the buttons for your site.

• Start with the beginning sentence prompt below
• Create a story or as many as you like using the prompt
• Add your story post to the linkup below
• Check out stories from others, see how they compare to yours
• Leave the others a comment, I’m sure they’d appreciate it

It started raining just as I…

And here’s my story…

It started raining just as I headed out with my father to pick up my car from the body shop.  I would be so glad to have my little MG Midget back.  Although, I was grateful to my parents for loaning me “Woody,” their wood-paneled Chevy station wagon to drive, it was a little painful to my ego to be seen in it.  Especially when I was used to sporting about in my orange convertible.

Several weeks earlier, I had stopped by mom and dad’s for dinner.  When I pulled in the driveway, I parked my little car behind my mom’s station wagon and went in the house.  My mom had supper cooking and had just received a call from my brother Kevin that basketball practice was over and he needed a ride home.  And my father wasn’t home from work yet so mom asked me to run up to the church to pick up my 14 year-old brother while she finished dinner.  She tossed me her car keys instructing me to take her car in order to save my gas, since I was doing her the favor of picking up Kevin.

Without a thought for my MG parked behind it, I got into mom’s station wagon and started backing down the driveway.  I had the windows rolled up, the AC on and the radio blaring so I didn’t hear the terrible crunching metal on metal sound as I backed the station wagon into the convertible.  Even though I couldn’t hear the racket I was creating, I could feel the station wagon meeting some resistance as if I was running into something behind it.

I glanced in the rearview mirror but couldn’t see anything behind the car – my MG Midget was very low to the ground – so I continued to back up.  Decided I was probably running over my brother’s bicycle in the drive and just kept coming thinking the station wagon would pass over the bike and it would come out the other side.

Amnesia or Just That Dumb

All of a sudden, the screen door opened and my mother was screaming, which I couldn’t hear, but motioning at me to stop the car.  She was frantically waving her arms to get my attention.  Thinking maybe I didn’t have to go get my brother after all, I stopped the car, turned off the radio and rolled down the window to see what she wanted.  Mom looked terribly distraught.  What was she saying?  Something about the car?  No, wait, something about my car.  My car.  Oh, my gosh, my car.  The bicycle I thought I was running over was actually my car.

As I got out of the station wagon, mom started across the grass toward the driveway, asking me in a rather animated voice what I was doing.  I explained that I thought I was backing over my brother’s bike and didn’t realize it was my own car.  True, I had just parked my car behind the station wagon not 10 minutes before.  But in my enthusiasm to pick up my brother, I had forgotten that little detail.  Now my MG Midget looked more like an accordion than a car.  A totaled car.  Thankfully, the station wagon fared much better, with only minor scratches where the hood of my little car slid under the back of the larger car. 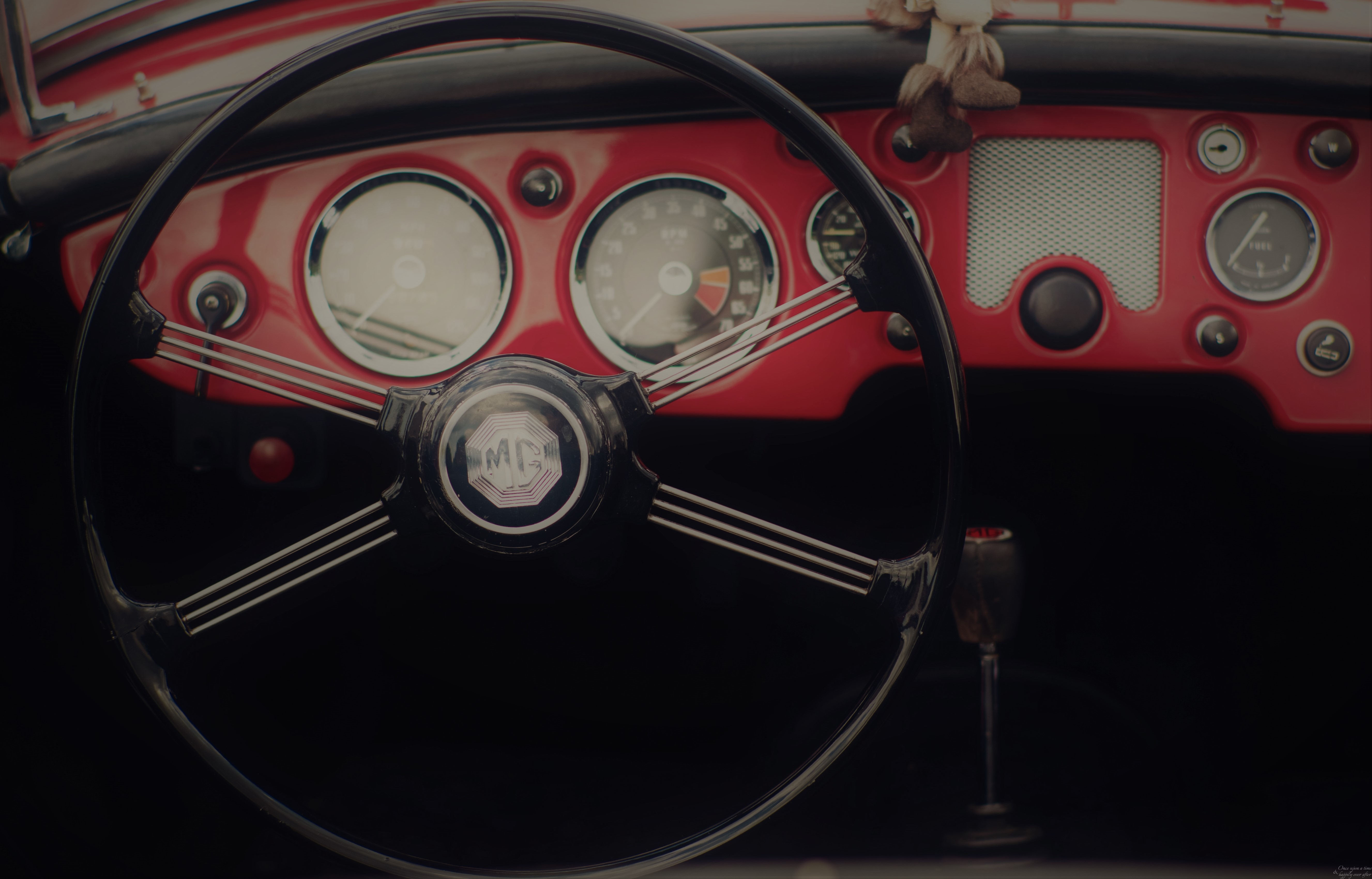 Fast forward 2 weeks and my car was ready.  It had taken the body shop a few days to find the parts needed to restore my car back to its original adorableness.  I couldn’t wait to see it.  My dad drove me up to the body shop but just dropped me off to let me handle paying the bill myself.  Of course, I had insurance money.  Even though the car was totaled, the shop was willing to repair it for less than the insurance company paid me for the car.  So I had it repaired.  And came out slightly ahead.  For now.

My car looked like new.  The orange paint was perfect.  A new hood and quarter panels, new lights and chrome bumper.  And no telling what had to be replaced in the engine…the radiator, for sure, and the fan.

I settled my bill and climbed into my car, anxious to get her back home.  The rain was coming down harder now and I had to drive about 20 miles across town to my little apartment in mid-town Memphis.  Thank goodness, it wasn’t rush hour or a weekend night so traffic would be light. 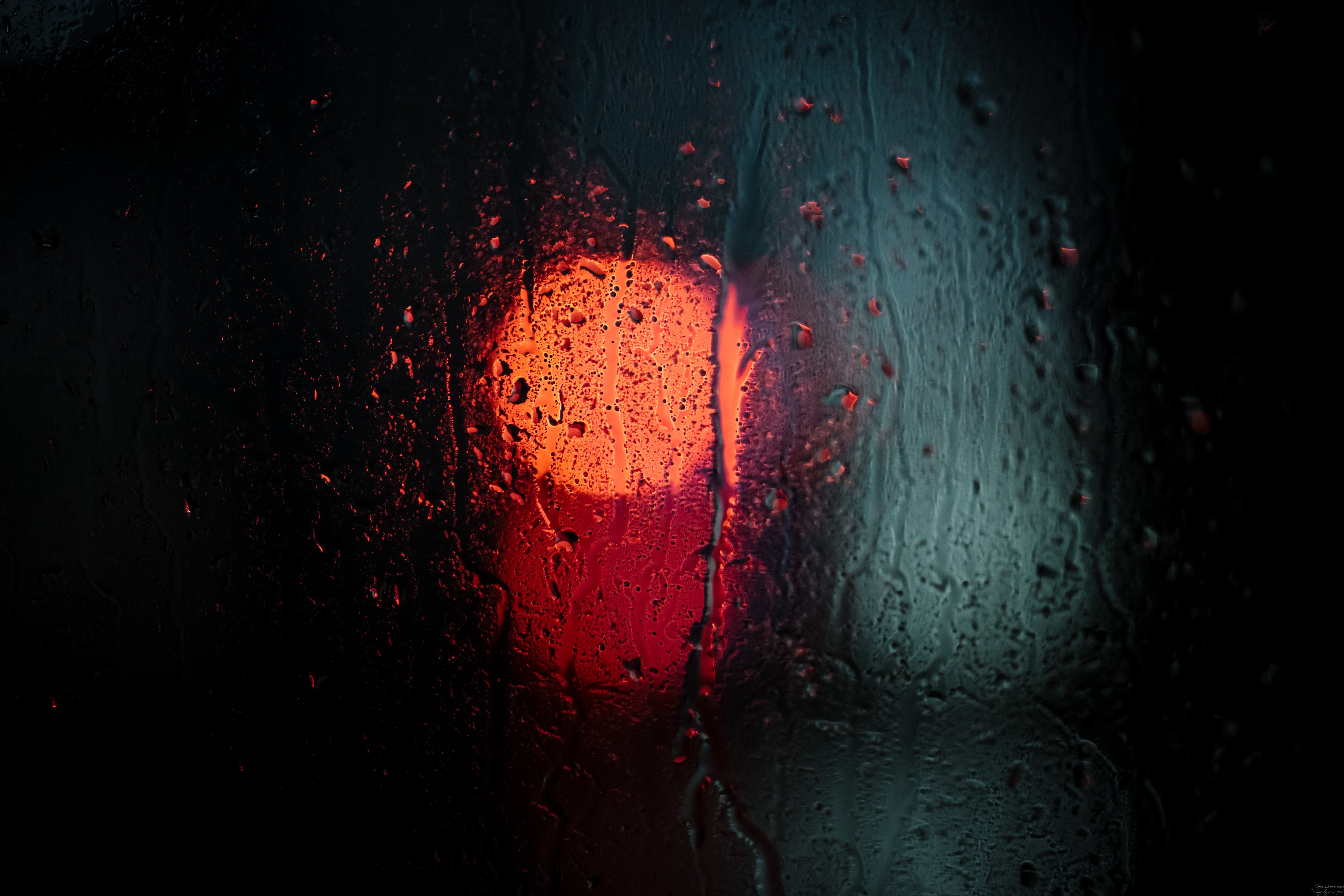 Stayed under the speed limit on the interstate.  The water hadn’t begun to puddle yet.  But once I exited onto the city streets, water was puddling along the curbs.  Only a few more miles and I would be home, safe and sound.  The traffic was a little heavier now.  As I approached the first intersection off the exit, my car hydroplaned just enough to scare me.  I shifted in my seat, turned up the defogger and the windshield wipers.

As the next intersection came into view, the traffic light in my lane was red but the cars were backed up several deep in all three lanes across.  Judging from the number of cars waiting at the light, I surmised it would surely be changing to green any second.  And to avoid hydroplaning, I decided not to brake but to just ease my foot off the accelerator and coast up behind the car at the light in my lane.

Coast, coast, coast.  The car in front of me was getting closer.  The light was still red.  Why wasn’t that light turning green?  If I hit the brakes now, I might hydroplane into that car or I might slip and hit the median.  Or I could slide the other way, to my right and hit a car in the next lane.  Gambling on that green light and C-O-A-S-T-I-N-G until…

That all too recently familiar metallic crunching sound.  There went that shiny paint job, the hood, the radiator, the lights, the fan.  Just like that. De ja vu over again.

Do you know that dreadful feeling, that horrible sound of metal on metal, the crunching, glass breaking, tires slipping, screeching?  I am afraid I have experienced it too many times.  Starting with a wreck on the day I got my license.  And I have another wreck story, from college even more fantastic than this, that I will save for another day.  I am thankful to God that I have never been hurt and have never hurt anyone else.  Thankful that State Farm never canceled my insurance.  Thankful my parents never put me up for adoption.

Mark your calendars, the next party starts November 2, 2019.  Please show some of the other writers some love by stopping by to read the stories they’ve linked up with Dee.  Thank you for reading my piece and for the encouragement you give me to keep writing.  It means so much to me. 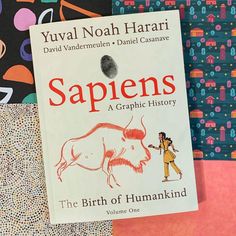 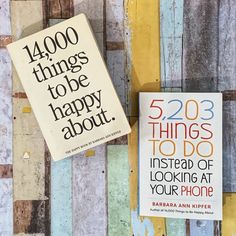 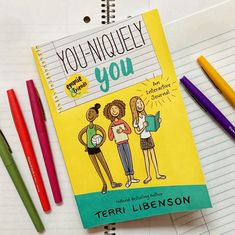 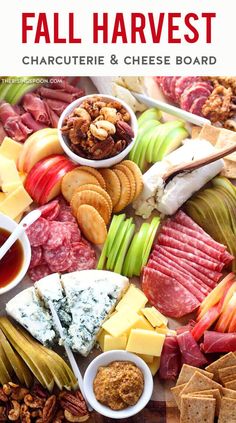 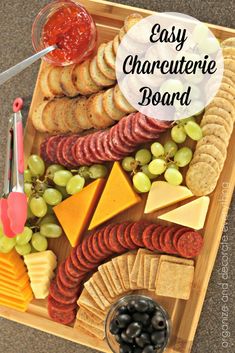