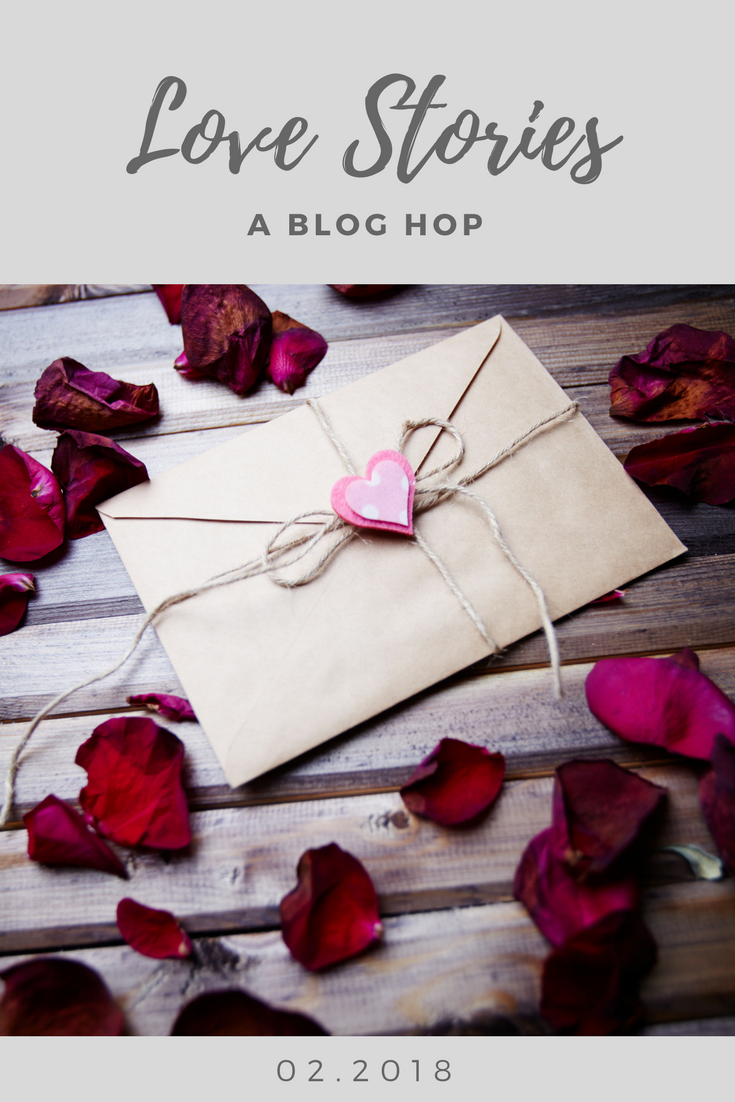 Had the idea for this “Love Stories” post in January.  Wanted to share the love stories of some couples who are very special to me.  And because this is a blog hop, some of my favorite bloggers have joined up with me today.  So, if you have hopped over here from Danielle’s house at Family.Love.Inspiration, welcome!

I posed five questions to my sister Valerie, my best friend Sharon and my sister-in-law Metra.   It’s funny, I have known these gals for years, in the case of my sister…all her life!  Sharon and I have been friends since 1969!  Metra has been family for about 25 years!  But I couldn’t remember their love stories.  So that premise became the idea for this post.  Each of them have a sweet story to share and found a really special guy to spend life with.  Let’s start with the newlyweds.

A little background.  Metra was married to my brother Kevin, which is how she became my sister-in-law.  They divorced when their children were very young but remained good friends.  They shared every aspect of raising their children together.  Shelby and Jacob are so fortunate that way.  Mark has a young adult daughter, Samantha, whom I look forward to meeting.  Metra always remained family so I still consider her my sister-in-law, even though she is now remarried to Mark, a wonderful man!  They live in Kentucky so I get to see them when I visit my mom and brother.

Talk about love at first sight!  Such a romantic story.  And I love that he got down on his knee.  Que cute.  Here are Mark and Metra!  Love you guys!! 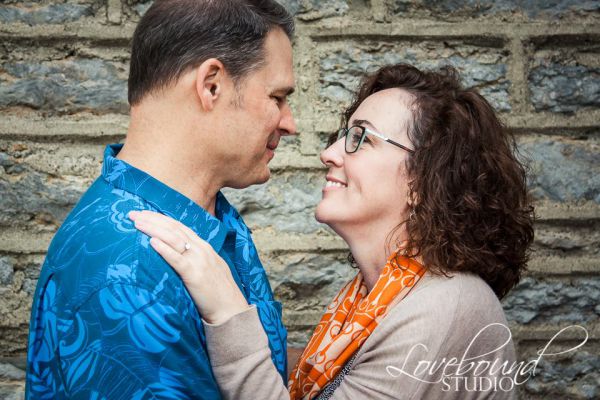 Sharon and I became friends when I moved from Boston to Bartlett, Tennessee in sixth grade.  Our friendship really blossomed in 7th grade and by 8th grade, we were inseparable.  Although she lives in Oklahoma, and we don’t see each other often, we talk via text or email almost every day.  We went to high school with her husband, Mike.  Both of us thought he was awfully cute.  And he still is!

Sharon and Mike have two children, Adam and Kendall.  Adam is married to Jen, and they have 3 of the cutest little ones you’ve ever seen.  Ella, 5 and Davis and Millie, the twins, are almost 3. 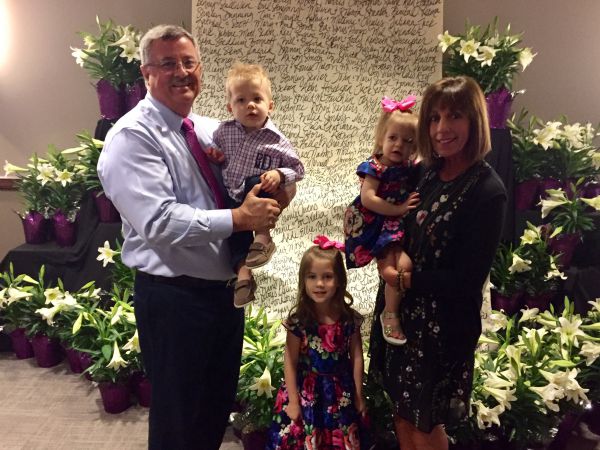 Aren’t they a darling couple?  Adam and Jen have such cutie pie babies!!  And Kendall is a successful golfer living in Florida.  Someday soon, I am going to hug my Sharonia and her grandbabies in person.  Love you guys!!

I have mentioned my baby sister on the blog many times.  She is my hero!  But even though she is my sister, I couldn’t remember her love story.  Vaguely remembered something about a belt!  A number of marriages end in divorce when the couple loses a child.  Thankfully,  Valerie and Roby’s relationship has remained strong long after the death of their son Andrew at the age of 3 to Wilm’s Tumor.

Valerie and Roby have two children, Trey, 21 years old and Angel Andrew, forever 3 years old.  They live in Houston.  It’s hard when all the people I love most, aside from my sweet Prince, live such a distance away.  Wish we could get together for lunch.  Or a Target shopping trip.  Valerie and I Skrype (scrapbook and Skype) once a month or so and attend the Texas Library Association annual conference together every year. 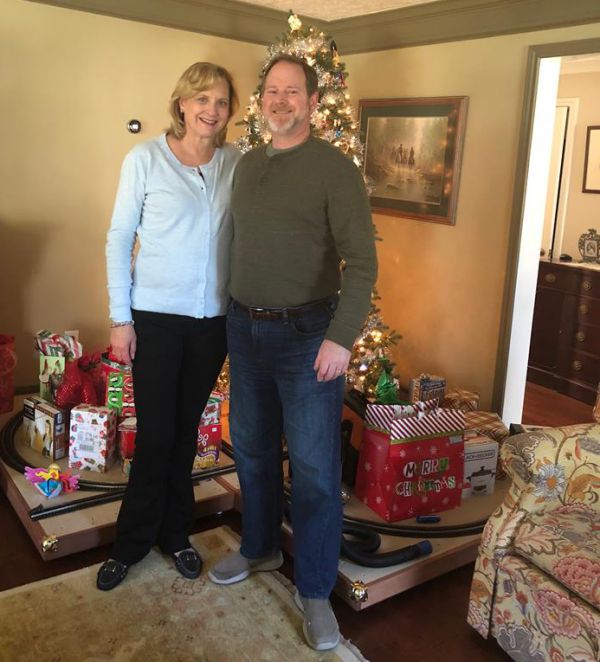 Precious couple.  Roby has been a wonderful, supportive brother-in-law.  Even when I have been my craziest.  He has always been there for my daughters and me.  Do you think my baby sister and I look alike?  In this photo, I see a little of our mama in Valerie’s face.  Will be traveling with Valerie to see our mom this time next month.  Can’t wait.  Love you guys!!

Was going to add our love story to this post, but think I will save it for Valentine’s Day.  Hope you will come back then to find out how my PC popped the question.

I wanted to add a little surprise for Metra, Sharon and Valerie as a kind of thank you for sharing their stories with me.  So, I messaged their PCs asking them to share what about their wives they fell in love with.  Their answers are so dear.

From Mark to Metra:   God made it very obvious that He had picked Metra for me. She is His gift, and I believe we both knew very quickly that we were made for each other. She has a wonderful, loving heart, is beautiful in every way, and I am so very blessed and grateful to have her as my wife.

From Mike to Sharon:  I fell in love with her knowing she was always more concerned with the needs of others than herself.  Also having raised all of her younger sisters, I knew she would be a good mother, whenever that day would arrive.  She’s extremely organized .  Has a backup plan for all of her plans.  She’s an excellent kisser, too.  Still is.

From Roby to Valerie:  She was fun, unbroken and she liked me.  She was cute, too.

Aren’t those the sweetest messages?  Metra, Sharon and Valerie married very, very well.  Continued life-long blessings to all three couples.  And a huge bear hug of thanks to all of you.

Would love to hear your love story!  How did you meet your significant other?  Was there a surprise proposal?  Did you pick out your ring?  Please share the love by leaving a comment below.

And remember that blog hop I mentioned at the beginning of this post?   Would like to invite you to hop from here over to Nikki’s blog at Gwin Gal’s Inside and Out Adventures.  She has a special love story post to share with you, too!  Also participating are Jamie at No Delusions of Grandeur, Amber at Amber I Am, and Rebecca at Knit by God’s Hand.  Hope you will take time to read everyone’s love story!!

Hope you will return for my “10 on the 10th” post (this month’s edition going live this week on the 12th) and my love story on the 14th.  In the meantime, wishing you lots of love!

In what felt like the blink of an eye, I have gone from full-time wife to my sweet husband, hands-on mom to my two beautiful daughters and elementary school librarian to a retired, empty nester with lots of time on my hands. Join me on my journey to rediscover who I am. Glad you are here...
END_OF_DOCUMENT_TOKEN_TO_BE_REPLACED 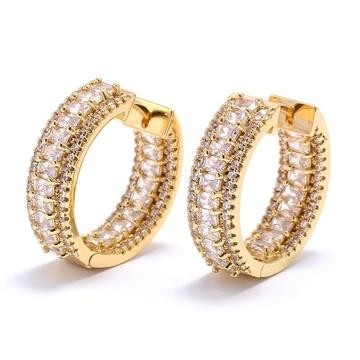 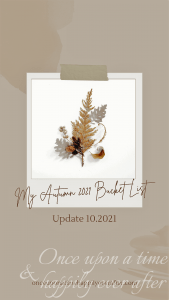 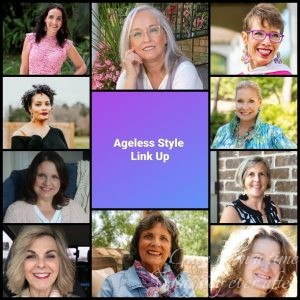